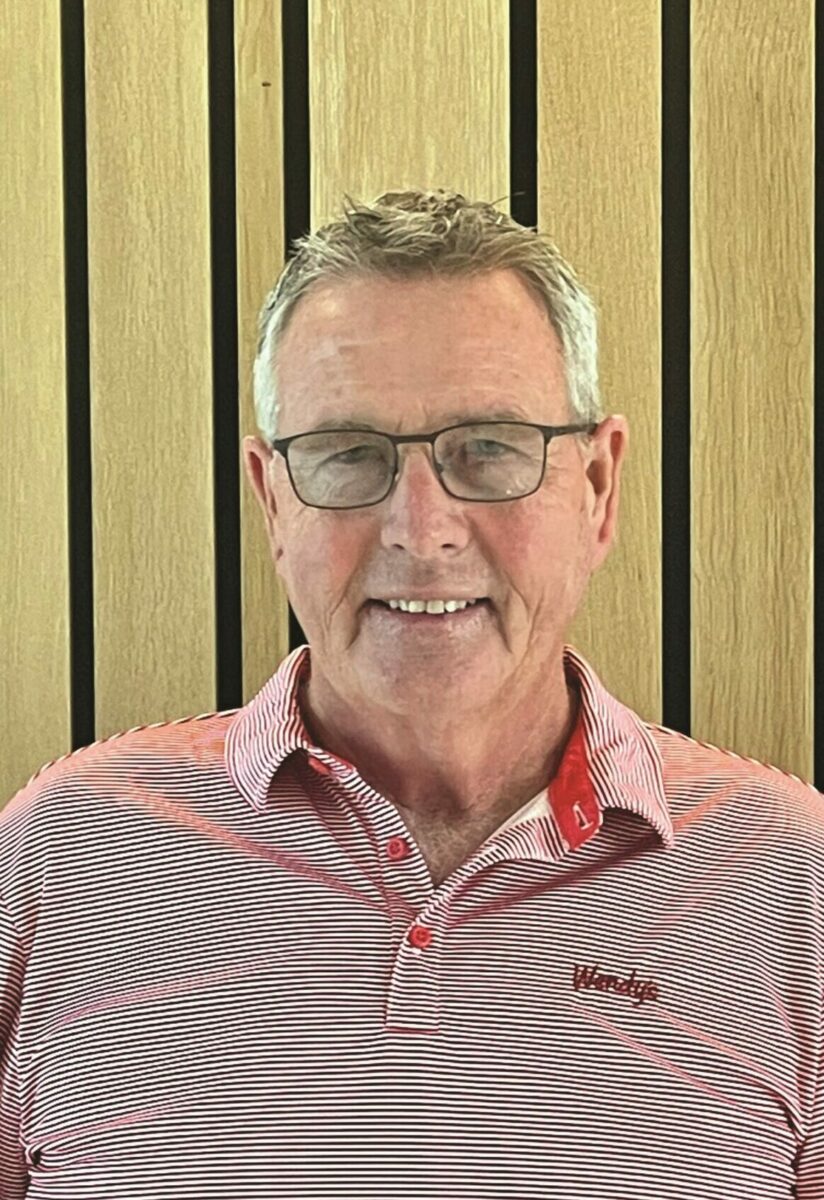 A bill making its way through the California legislature has upset fast food restaurant owners.

AB 257, also known as the FAST Act, would, among other things, create an 11-member panel that would impose new rules on fast food restaurants and institute a joint and several liability clause in franchisors’ contracts with their franchisees, thus dismantling the franchise business model in California.

Ron Ross, owner of four Wendy’s restaurants in the Los Angeles area, called the bill “a solution in search of a problem.”

“There just isn’t enough of a problem that we need this kind of aggressive bill that would dramatically change the way we do business,” said Ross, a franchise owner of 30 years.

Opponents of the bill came out in force in Sacramento on Wednesday, meeting with state lawmakers to make their views known. They formed a campaign called Stop AB 257.
Ross said there were two provisions in the bill that would not be negotiable: the 11-member committee to oversee restaurant operations and the joint and several liability clause in franchisor contracts.

“You hate to take a position where you say there’s no way to compromise, but those two things you can’t compromise on,” Ross added. “We cannot have a panel of 11 unelected members deciding how we work, and joint divisibility is simply untenable. Our hope is to stop it completely.

A similar bill was introduced a year ago and franchisees successfully defeated it in the Assembly, Ross said.

The panel could force restaurateurs to set wages, hours and work rules, among other things. Joint and several liability would make the franchisor legally responsible for the actions of the franchisee, thus ending the usual franchise business relationship, and could ultimately result in franchisees becoming employees of a corporation instead of being independent owners of small enterprises.

The Stop AB 257 campaign released a report from the UC Riverside Center for Economic Forecast and Development on Wednesday that concluded that passage of the bill would lead to a 20% increase in food costs at restaurants.

Christopher Thornberg, director of the centre, said historic inflationary pressures have affected many sectors of the economy, putting enormous pressure on low-income households.
As for how the bill will affect its stores, located in Monrovia, Southgate, Pico Rivera and Woodland Hills, Ross said it will certainly impact wages and potentially affect employee schedules. The panel could also order restaurants to hire security guards to deal with problems caused by homelessness in the city of Los Angeles, he said.

“We’re talking about the grease we’re putting into the air,” Ross added. “There is no limit to what they can rule on.”

The bill is based on a misguided narrative that franchise owners abuse and abuse their employees, Ross continued. There are bad owners, but existing book laws should be enforced against them, he said.