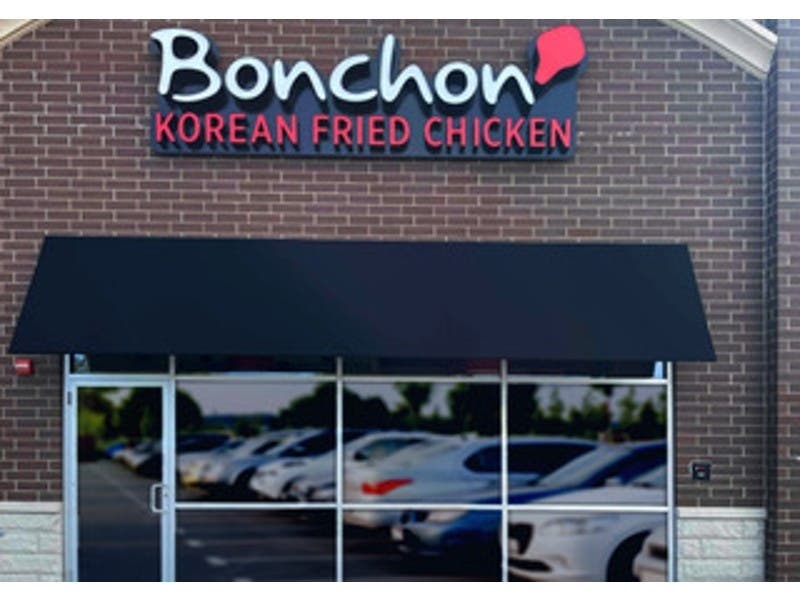 SKOKIE, IL — The latest location for international Korean comfort food franchise Bonchon is set to open next week in Skokie in a former auto parts store.

Known for its Korean-style fried chicken, Bonchon opened its first location two decades ago in Busan, South Korea, and expanded to the United States in 2006.

In a press release, Ghani said he was delighted to expand to the North Shore.

“We look forward to welcoming the Skokie community to our new location and spreading the love of Korean fried chicken throughout it,” said Ghani. “I look forward to continuing to watch the growth of this incredible brand across the state.”

Bonchon – Korean for “My Hometown” – currently has locations in Chicago’s Bolingbrook, Glenview, Schaumburg and Chinatown and Wicker Park neighborhoods.

In addition to its twice-fried chicken, other menu offerings at Bonchon include japchae, bulgogi, Korean tacos, kimchi, and pot stickers.

Ghani, of Morton Grove, also has the Glenview and Schaumburg sites. He doesn’t expect the new location to siphon business from his existing location to the north, he told Pioneer Press last month.

Other sites are expected to open in Aurora in October and Tinley Park later this year, according to company representatives. An operator has also signed a lease for a location in Melrose Park.

The brand now has over 114 locations in the United States and over 250 more in more than half a dozen countries. Last year, it moved its global headquarters from New York to Dallas, Texas.

The Skokie location, the Chicago area’s first fast-casual location, will be open daily beginning at 11 a.m., closing at 10 p.m. Friday and Saturday and 9:30 p.m. other nights.

According to company representatives, the first 50 people lining up Monday morning will receive three free drumsticks as part of an opening event.