Domestic franchise businesses should be able to expand overseas: government 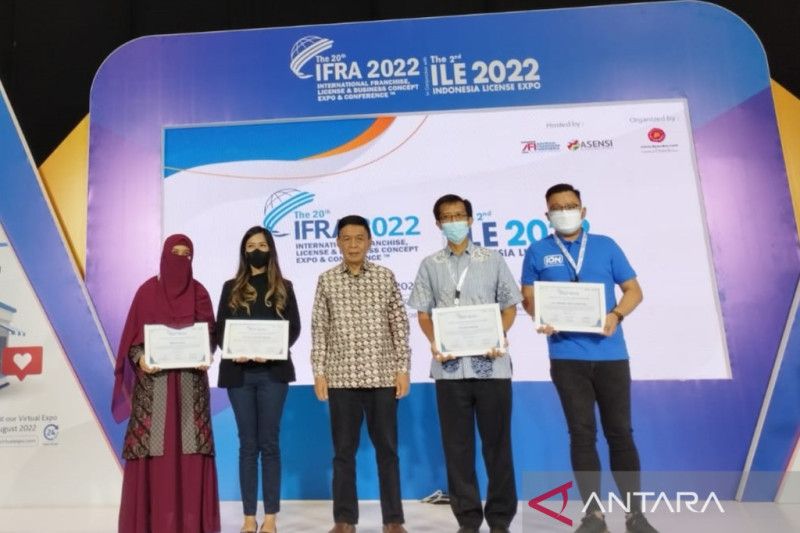 Jakarta (ANTARA) – Acting Director General of Domestic Trade at the Ministry of Commerce Syailendra has stressed that domestic franchise businesses should be able to expand their products to overseas markets as per the directive from Minister of Commerce Zulkifli Hasan.

“It’s time for our franchise business to go global, especially for retailers in the food and beverage (F&B) industry,” he noted at the opening of the expo. franchises and licensing at the Jakarta Convention Center (JCC) on Friday.

Syailendra said his side agreed that local franchise businesses need to be strengthened domestically, although it is also time for local franchises to expand overseas.

Syailendra echoed the ministry’s desire to support the expansion of domestic franchise businesses in the overseas market.

“For too long we have been invaded by foreigners. The hundreds of millions of Indonesians are a very soft market. Now is the time for us to fight back,” he noted.

As well as supporting the expansion of local franchises overseas, Syailendra said his team will encourage retail businesses to partner with small stands.

“These retailers will supply the small stalls, although the products are not one hundred percent similar. However, retail products can be sold on the stalls and at very competitive prices,” he said.

Syailendra said franchise business was one of the business sectors that could help strengthen Indonesia’s national economy.

Based on the annual report he compiled, franchise business activities in 2020 contributed 1% to Indonesia’s GDP. He also noted that a total of 93,732 outlets were successfully opened and operated and managed to absorb up to 628,622 workers.

“Franchising is a solution for new entrepreneurs in starting a business. New local entrepreneurs can bring a good impact on the growth of the franchised business and a positive business climate,” he said. .

Syailendra said the government believes the growth trend of franchise business will continue to increase in line with growing demand and good response from the public.

In 2021, franchise growth in Indonesia has been recorded, with 113 domestic franchisors already holding Franchise Registration Certificate (STPW). The number increased by five percent compared to the previous year.