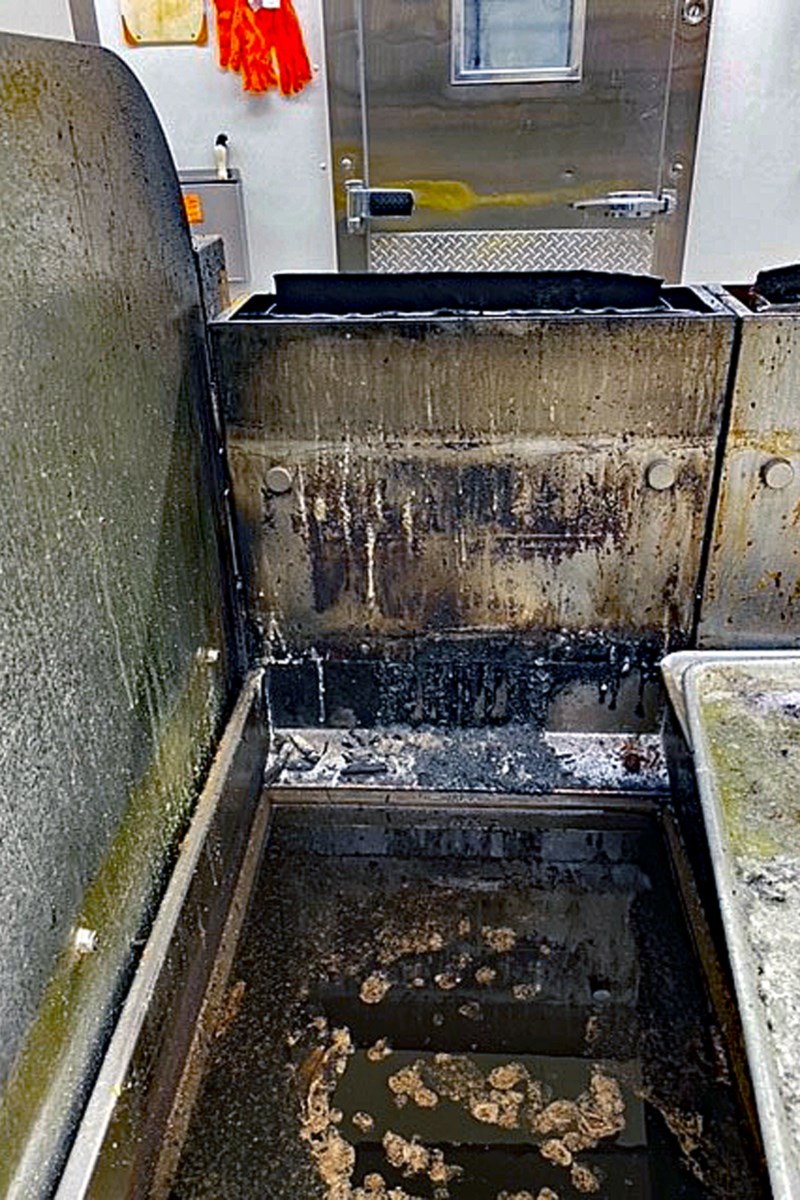 SASKATOON — A Saskatoon Fire Department investigator must do a follow-up inspection before allowing a restaurant in the 2500 block of East 8th Street to reopen.

The restaurant will remain closed until cleaning, kitchen equipment, fire alarm system and extinguishing system have been repaired, maintained and tested to be fully operational.

Emergency procedures will need to be reviewed in accordance with the National Fire Code of Canada.

The decision came after the establishment’s fryer caught fire on Wednesday evening, with the incident reported to the SFD communications center at 6:01 p.m.

Crews identified a fryer involved in the fire and used a Class K fire extinguisher which is used to put out grease fires. The fire was brought under control at 6:17 p.m.

A fire investigator was dispatched to the scene and concluded that the fire originated from a fryer vent due to a lack of cleaning of commercial cooking equipment.

The special extinguishing system serving the commercial cooking equipment failed to activate and failed to discharge extinguishant onto the fire.

SFD reports that the fire alarm did not activate and was not activated to promptly notify occupants and employees.

No employees, occupants or firefighters were injured. Damage is estimated at $20,000.