Everything the Jurassic Park Franchise Got Wrong About Paleontology 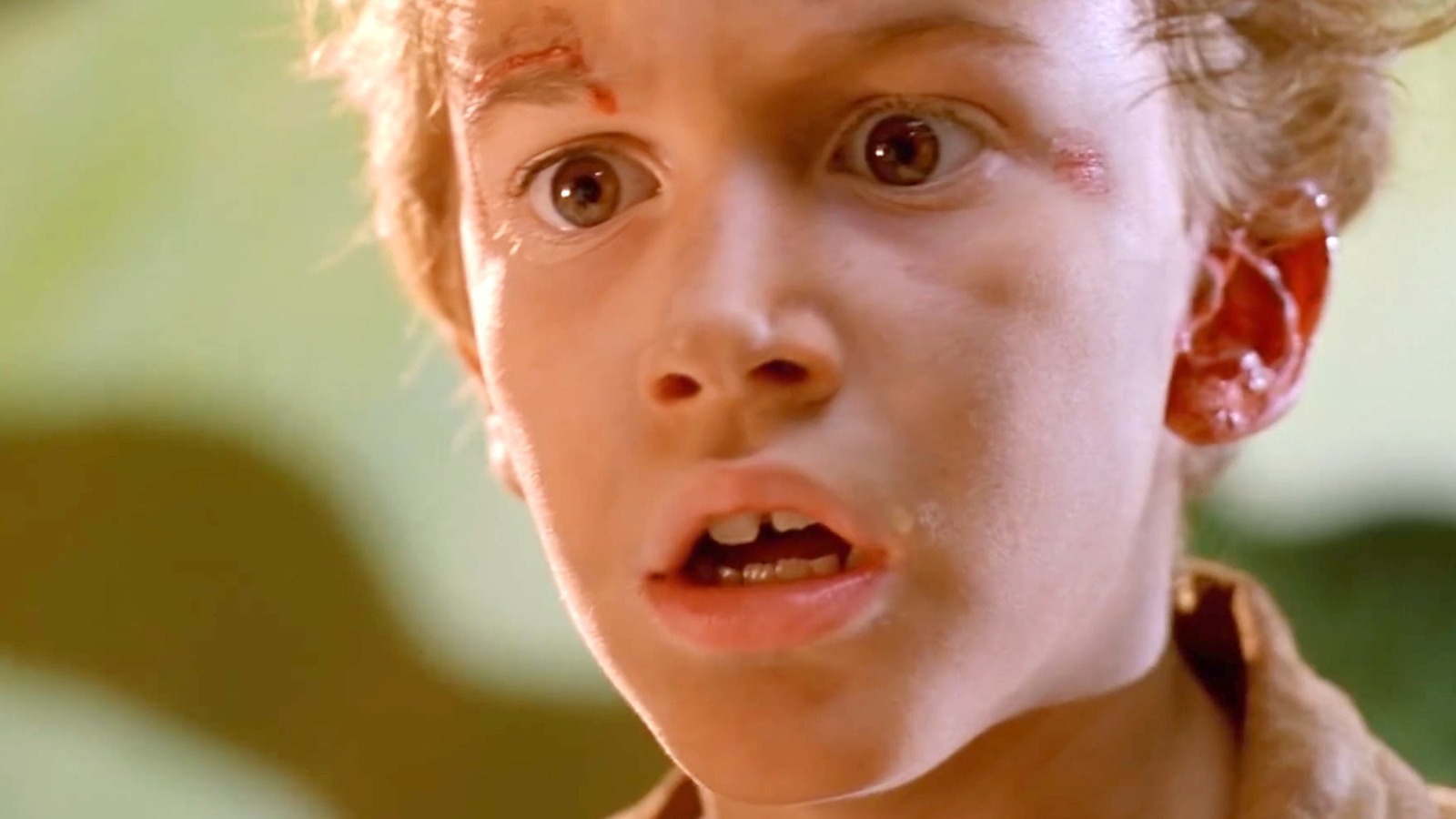 “Jurassic Park” is a great title for a book or movie; it’s just not a very accurate name for a theme park that is primarily home to dinosaurs from the Cretaceous period. Before we delve into the flawed science behind the film series, we must establish that not all of the large dead reptiles of the distant past are all is even a dinosaurby Earth Archive. This is an oversimplification, but generally pterosaurs flew through the air, dinosaurs roamed the land, and plesiosaurs hid in water.

The majority of species featured in the films – Ankylosaurus, Gallimimus, Mosasaurus, Oviraptor, Pachycephalosaurus, Parasaurolophus, Quetzalcoatlus, Spinosaurus, Therizinosaurus, Tyrannosaurus rex, Triceratops and Velociraptor – are from the Cretaceous period, which spanned around 145.5 million to 65.5 million years ago. The Jurassic period spanned from approximately 199.6 million to 145.5 million years before our present geological era. This means that truly Jurassic species like Apatosaurus, Allosaurus, Brachiosaurus, Stegosaurus, and Dilophosaurus would never have crossed paths with Cretaceous ones.

The different species cloned by InGen – from around the world and separated by more than 100 million years in some cases – would have required wildly different climates, habitats and food webs to survive. Isla Nublar isn’t diverse enough to accommodate all the flora and fauna of the Mesozoic era, and that’s to say nothing of the chaos that would ensue (and did) when species that didn’t evolve together are trapped on an unknown island.