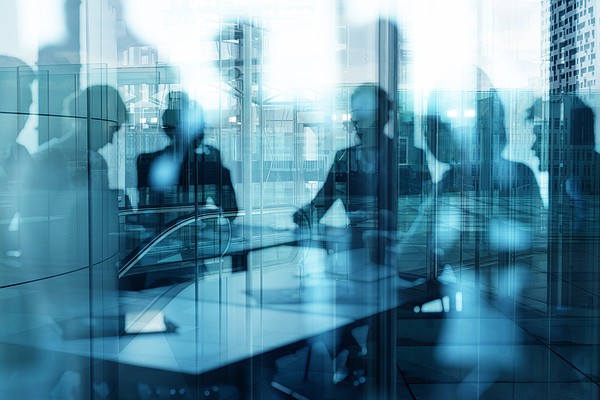 Five Star Food Service on Friday announced the purchase of another Canteen franchise in Louisiana that will give the Chattanooga-based retail and micro-marketplace company a continued footprint from Pensacola, Florida to Lake Charles, Louisiana.

In its third corporate acquisition announced in the past two months, Five Star announced the purchase of Refreshment Solutions, the largest vending machine and micro-market company that covers New Orleans and Baton Rouge in Louisiana, and the Biloxi area in Mississippi.

“When we expand outside of our existing footprint, we do so deliberately in an effort to create operational density,” said Richard Kennedy, president and CEO of Five Star Foods, in an announcement of the company’s latest purchase. society. “The addition of the M&M and Refreshment Solutions teams gives us a very solid base in the state around which we can continue to grow.”

The acquisition will bring the number of micro-markets operated by Five Start to more than 3,000. Refreshment Solutions is the largest vending machine and micro-market company in New Orleans and Baton Rouge with more than 80 employees. The company was founded in 1989 by its CEO Marcus Whitener.

“We are proud to welcome the Refreshment Solutions team to the Five Star family and look forward to bringing our unique and innovative retail programs to these new territories,” said Mark Stephanos, executive vice president of retail operations at Five Star, in a statement.

Since its inception in 1993, Five Star has grown organically and through more than 50 business and territory acquisitions to become one of the largest private convenience operators in the United States and is the largest franchise of Canteen, a Compass Group company. The company plans to move its Chattanooga headquarters from Bonny Oaks to a renovated former TVA Vehicle Center on 10th Street downtown next year.