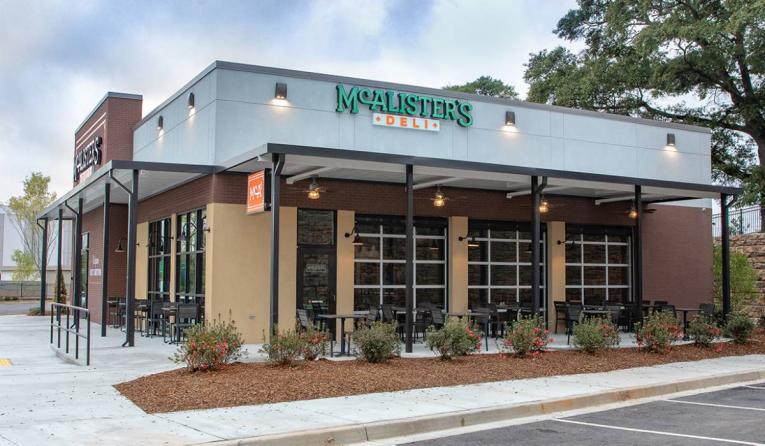 During the pandemic, O’Keefe has added more responsibilities to his plate. Instead of selling the brand to potential franchise partners, its focus was partially diverted to existing stores, which were struggling to stay open. “It became the forefront of everything I did in 2020,” he says.

Some of her new duties included educating partners about the various relief programs and essential services that could help their business weather the storm.

“Those were incredibly difficult times,” he says. “It was a very emotional roller coaster for a lot of people. All of our teams and departments were forced to make pretty quick adjustments in no time, and I really think the organization did an exceptional job managing what we could control.

These efforts have not gone unnoticed. Focus named him President of the Year in 2020 and 2021, which is awarded to the company’s top salesperson. He says his achievements would not be possible without a strong foundation at Focus.

“What I do on an individual basis comes with a lot of assistance, support, resources and capabilities from other departments,” he says. “It’s teamwork.”

Looking ahead, O’Keefe says he’s excited about the collaborative efforts between Focus’s seven brands. “We’re looking very closely at bringing another brand into the portfolio, and that’s something we’re very excited about,” he adds. “I think the sky is the limit for us.”