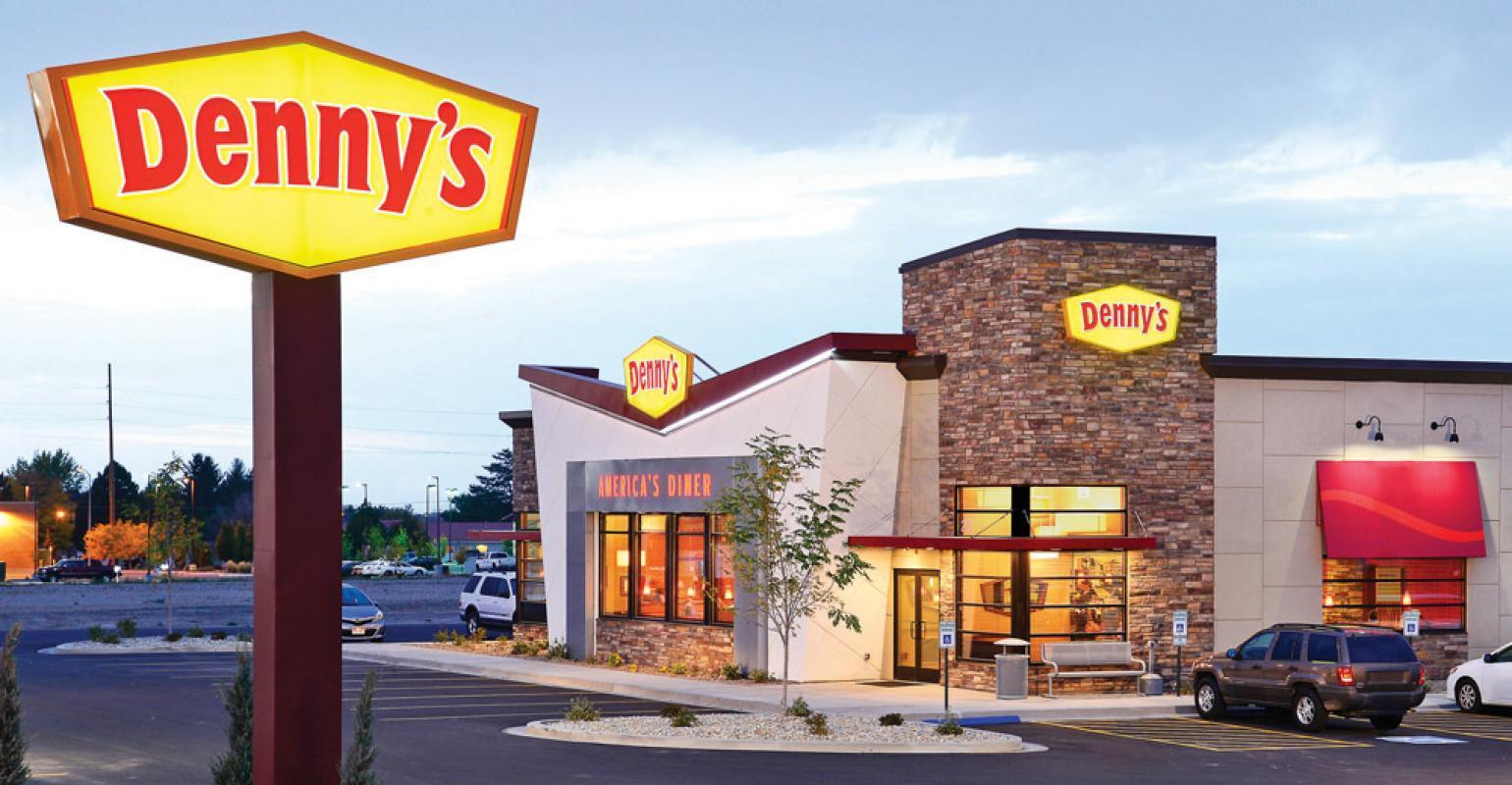 Denny’s Corp. and its franchisor DFO LLC are being sued by RWDT Foods Inc., co-owned by former NFL player Donnell Thompson, for breach of contract.

A Denny’s spokesperson said Friday the company is aware of the lawsuit.

“To date, we have made every effort to work with Mr. Thompson, and it is unfortunate that he chose to proceed in this manner,” the spokesperson said in a statement. “We look forward to resolving this issue. Per company policy, Denny’s cannot comment further on ongoing litigation.

RWDT has requested an emergency hearing to provide a temporary restraining order so the company can continue to operate its business.

In a press release, Atlanta-based attorney James L. Walker Jr., lead counsel in the case with Clarence Davis of South Carolina, said, “Denny’s has a long history of misconduct and countless legal proceedings. Our customers simply can’t tolerate it anymore after years of trying to comply with countless unreasonable requests.

The case alleges that the plaintiffs were notified in October 2021 of an alleged violation of training required by the franchisor before the franchise opened in 2012.

Thompson, in a statement, said he and his franchise company have met with representatives from Denny’s.

“I met with Denny’s board chair, Brenda Lauderback, and I’m very disappointed that we had to sue them,” Thompson said. “Not only are they ruining our financial position, they are damaging our company’s credibility and reputation.”

RWDT, Thompson’s partnership with fellow retired NFL player Ron Wooten, has more than 30 restaurants in its portfolio, the company said. Thompson was a defensive end with the Indianapolis Colts from 1981 to 1991.

“RWDT has never had any infractions in its very successful history in the business and has brought a lot of revenue to the Denny’s chain,” the plaintiff’s statement read.

Walker added, “Our client, Donnell Thompson, is an African American, who had to jump through hurdles and hurdles unlike other franchise owners.”

In June, Denny’s announced its commitment to The Pathways to Black Franchise Ownership program, created by the Multicultural Foodservice & Hospitality Alliance. Denny’s is committed to helping the MFHA achieve its goal of creating 100 black-owned franchises by 2023

As of June 29, Denny’s had 1,631 franchise, licensed and corporate restaurants worldwide, including 154 restaurants outside the United States.

Denny’s in July completed its $82.5 million acquisition of Keke’s Breakfast Café, a 52-unit AM restaurant brand based in Orlando, Florida.