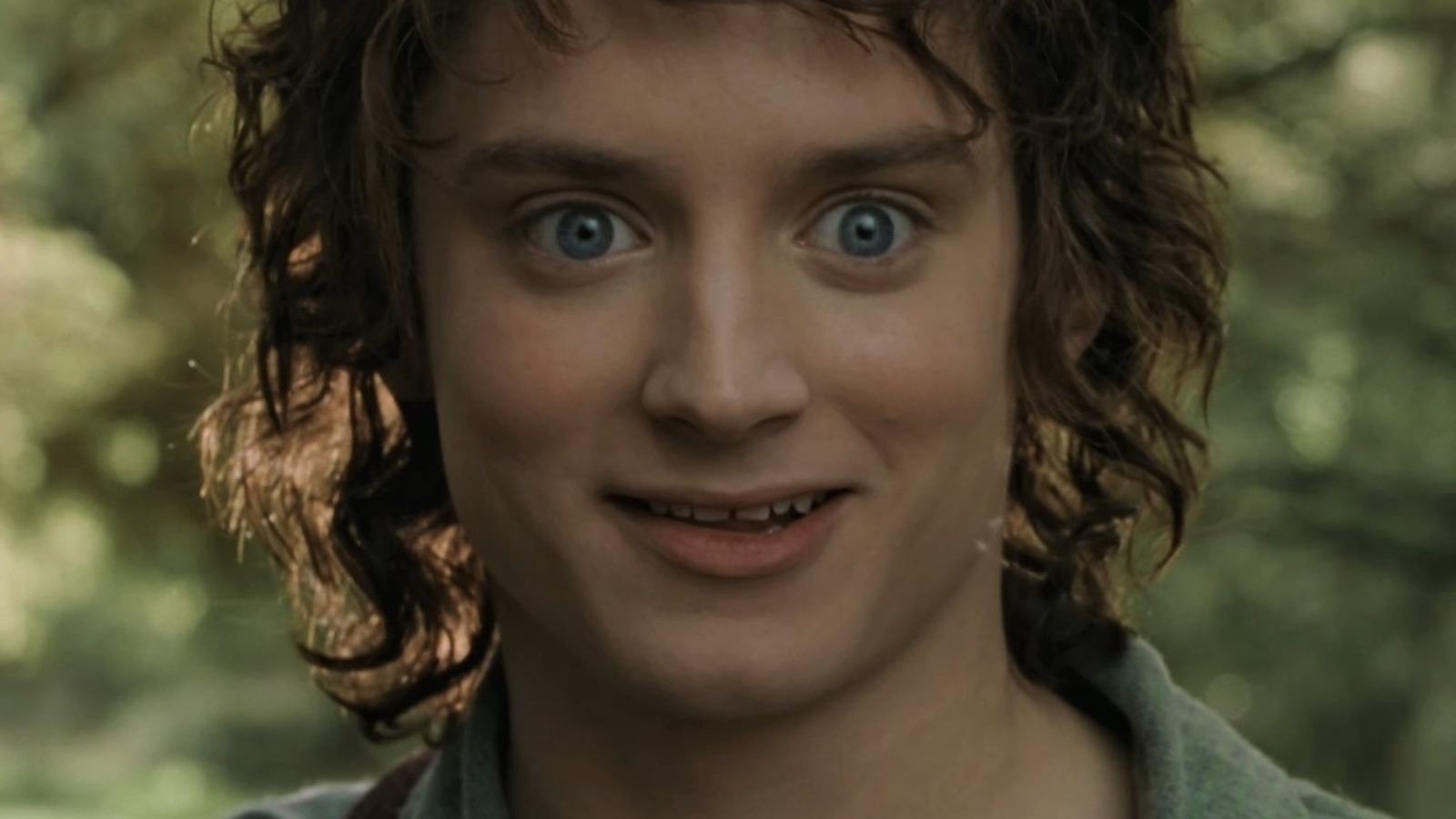 After Gandalf (Ian McKellen) entrusts Frodo with the One Ring, Frodo travels to Bree with his fellow hobbits to meet Gandalf at the Prancing Pony Inn, where they will then travel together to Rivendell. Unfortunately, when the hobbits arrive, the Gray Wizard is nowhere to be found.

Frodo knows that Sauron’s forces are looking for a hobbit named Baggins, so he uses the name Underhill to hide his identity outside the Shire. But when Pippin gets a little too friendly with the people of the tavern, he blows Frodo’s cover and freaks the hobbit out. As Frodo rushes to stop Pippin from saying more, he trips and falls and the One Ring slips away from him. Frodo reaches out to catch it, and the ring accidentally slips on his finger, causing it to disappear.

Although Frodo is invisible to those around him, he finds himself in a strange otherworld, colorless and dark, with a deafening wind whipping around him. He is then confronted by a giant eye surrounded by fire – the Eye of Sauron. Frodo quickly removes the Ring, but the damage is done – Sauron now knows that the One Ring has been found.

This scene is so important because it helps the audience understand why the One Ring is so powerful and why it’s so dangerous to put it on. Plus…it looks cool.