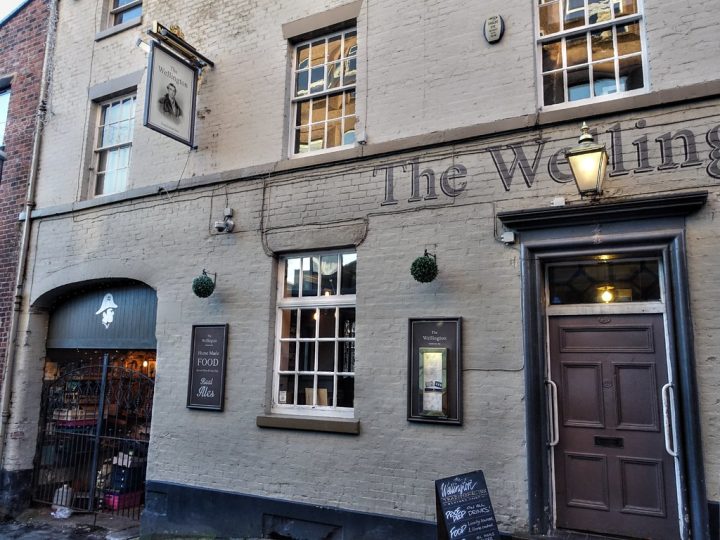 The new owner of the Wellington Inn plans to open the pub as a daytime restaurant in November.

Former restaurant manager Jordan Ebbs, 32, from Fulwood, started his career in Preston before moving to Manchester for eight years.

Jordan has experience in the food and hospitality industries, having worked for DoubleTree by Hilton, Turtle Bay and Marco Pierre White.

Jordan has fond memories of Wellington, located on Glovers Court in downtown Preston, from when he was 18 and has high hopes for the future of the business.

He said: “I think the Wellington was pretty central in Preston, with one of the main nightclubs across the road.

“Obviously, we don’t have that anymore, they are apartments now. But I think there is an opportunity with Mowgli and the new brasserie restaurant opening its doors to the old Olivier. This whole area will be quite a greedy area, so this is the route we hope to take with the Wellington.

Read more: Preston’s The Larder is set to relaunch as an eco-hub, deli, and arts venue

Jordan plans to turn the pub into a restaurant during the day, with an opening date in November to be confirmed. He then hopes to capitalize on the nightlife business by attracting drinkers, which he says will continue to other Preston nightclubs.

Speaking of the noise complaints that led to the departure of his predecessor, Jordan said, “I think there have been quite a few things happening at the company.

“The euros and eating out probably didn’t help the concentration of people out there. We will speak to the licensing department and the Department of Health to see what the real problems were and on what dates they occurred.

“I hope we can build our relationship with the local neighbors.”

Are you excited about the revamped Wellington? Let us know in the comments below