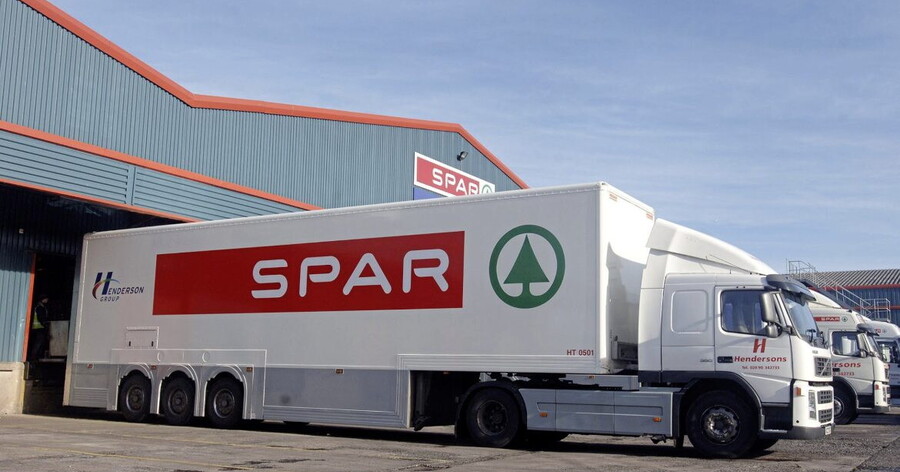 But a senior Henderson Group official warned soaring energy costs and rising inflation had created “a perfect storm” for the retail and food economy, meaning that 2021 could well be a high point for the company’s profitability.

Sales director Paddy Doody said the group is preparing for multi-million pound energy increases across its estate, which includes 100 retail outlets, warehouses and a fleet of vehicles .

It also expects food prices to continue to rise due to the impact of soaring costs on its suppliers.

“About 75% of our fresh food comes from the island of Ireland and we have a lot of smaller suppliers and they’re going to feel that pinch too.

The retail and catering group, which supplies around 513 Spar, Vivo and Eurospar stores in Northern Ireland, saw its revenue increase by 11.4% for the year ending December 31, 2021, placing it among a elite category of billion pound companies here.

The strong recovery of the group’s foodservice division post-lockdown, coupled with buoyant supermarket sales, helped Henderson post a pre-tax profit of £52.7m in 2021.

Most of its profits are expected to flow back into the business.

Last year the group also spent a record £40.5m on capital projects. Mr Doody said a similar level of spending is expected in 2022.

He said Spar’s retail model has worked very well during the pandemic: “We have a new cohort of shoppers coming to our stores because of Covid. We had the right stores, in the right places at the right time.

The Henderson Group supplies hundreds of Spar, Eurospar and Vivo stores in the north.

“All of these things helped make 2021 a very enjoyable year.”

However, the sales manager said evidence from the year to date indicates people are spending less at checkouts.

He said comparable grocery sales for the year to date were about 5% higher than a year ago.

“But if you assume that food inflation is probably around 7-8% year-to-date, we’re probably pulling back in terms of volume,” he said.

“So we’re seeing a caution going into buying behavior, there’s no doubt about it, and I don’t think we’ve seen the worst, really not.

“I think we’re going to have a really tough winter.

“We would be cautious about the next six to 18 months and the impact that might have on our own costs.”

Mr Doody said that while the issues around the Northern Ireland Protocol were yet to be resolved, he said rising energy costs and inflationary pressures posed a much bigger threat to businesses.

“These are much, much bigger issues for the whole industry, the whole economy in Northern Ireland, on the island of Ireland and in the UK.

“For some companies it’s an existential threat, there’s no question about it.

“We’re facing a perfect storm here, so we need to be very focused on cost control and efficiency within our business to deliver value to our customers.”