Industry experts give their ranking for the best Christmas food 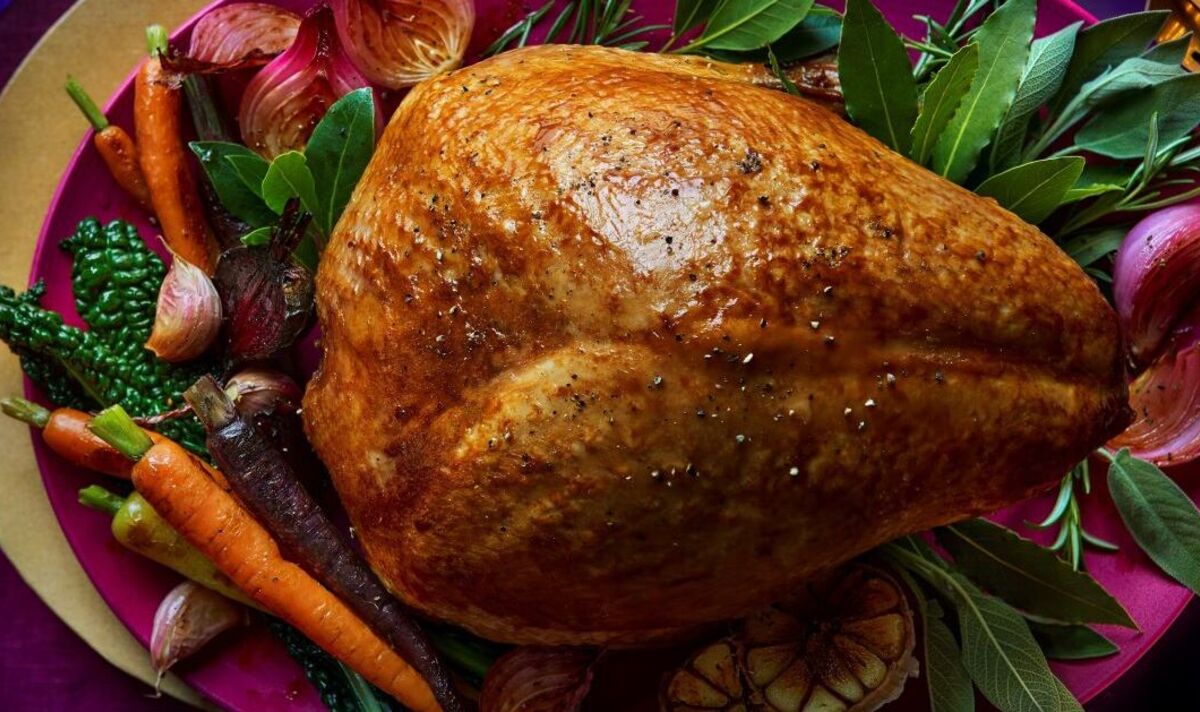 The magazine’s panel tested 470 seasonal products from more than 130 retailers and brands, including the largest range of meatless options.

Waitrose was top for turkey, scoring 81/100 for its “appetizing” free-roaming bronze feathered bird. He also got the most crowns, with his Duchy Organic Bronze Feathered Turkey, awarded 83/100.

For toppings, Morrisons Best Potatoes in Goose Fat were judged the best roasts with 79/100, while Jolly Hog Hogs in Blankets were rated as Choice Hogs, picking up 85/100. 100.

The GH specialists decided diners would really taste the difference, as Sainsbury’s was first for the iced fruitcake and flavored panettone.

Betty’s Classic Mince Pies, £15 for 12, scored a 77/100 gain, but shoppers who want both festive and frugal can choose Co-op Irresistible mince pies at £2.25 for six. For a warming winter brew, Morrisons Mulled Wine earned the top score of 81/100 for its “sweet notes of cinnamon, cloves and sweet red berries”.

Discounters Aldi and Lidl also performed well in the 23rd year of blind testing, with Aldi being praised for its flavored puddings and meat canapes.

Angela Trofymova, Head of Food and Beverage Testing at GH Institute, said: “With prices set to rise over the winter, we are dedicated to sourcing delicious, high-quality products that offer excellent value for money.”

She added: “Our consumer panel was incredibly impressed with the amount of innovative, easy-to-cook options available this year.”