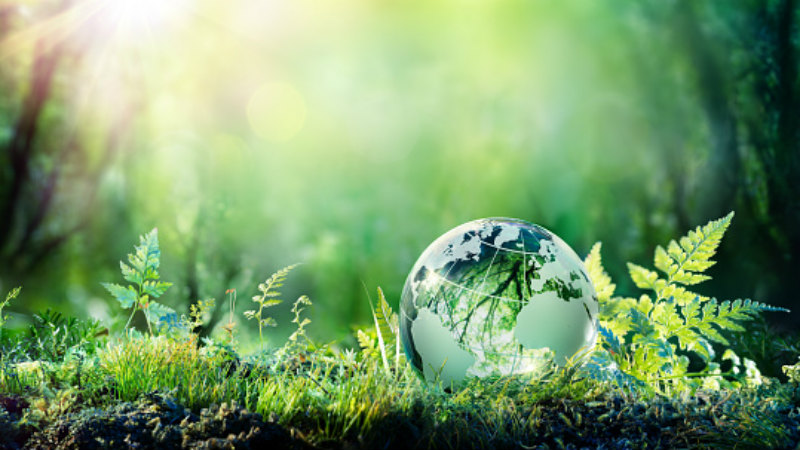 It contained various basic principles that the food industry had to adhere to, as well as detailed support measures such as potential tax breaks and loans for those who joined the business.

However, it appears that the industry’s implementation of sustainability initiatives and collaboration with local and regional sustainability plans has not been as enthusiastic as hoped.

The Ministry of Agriculture, Forestry and Fisheries (MAFF) has now notified certain food industry players who are engaged in commercial activities “subject to national policies and systems based on the Green Food System Act”asking them to ‘seek certification of their implementation or establishment projects [new initiatives] on the basis of this law”​.

Specific food industry players and business activities were not named in the public announcement, but according to previous MAFF Green Food System Strategy documents, key initiatives by 2050 will include achieving zero CO2emissions and significant reductions in the use of chemical pesticides and fertilizers higher up the food supply chain; as well as an improvement of at least 30% in the productivity of food manufacturers down the chain.

“MAFF will begin accepting consultations regarding the [general sustainability] plans created at the level of local prefectures and municipalities”,the ministry said via a separate official statement.

“The players in the food industry [from all throughout the supply chain] are encouraged to seek certification [of their planned initiatives] Consequently, [as] there is also special financial assistance that may apply, including income tax and corporation tax relief or reduction.​

In addition to its existing 2030 and 2050 targets, MAFF has also recently published additional new 2030 sustainability targets to be achieved under this strategy, which would explain the government’s concern for the agribusiness industry. act more quickly in the implementation of any new sustainability initiative.

For food companies further down the supply chain, the 2030 targets remain mostly similar to the original requirements – more importantly, the 30% productivity improvement at food manufacturers should be fully achieved by 2030. This is calculated on the basis of labor productivity, i.e. productivity per worker, and the 30% improvement would move from the 2018 baseline of 5.15 million yen ($35,900) per worker to 6.69 million yen ($46,635) per worker by 2030.

“Food companies should also pay more attention to sustainability when it comes to their raw material imports from now on,”says MAFF.

“This is an initiative that we expect from 100% of all major food companies in Japan. [and is important] to establish a smart food value chain locally.​

To further push the food industry in its sustainability efforts, the ministry has intensified its efforts to give individual consideration to all food system stakeholders making inquiries regarding the Green Food System Strategy; and have also created various tools to aid in its understanding.

This is especially the case for farm-level food producers such as farmers who may need simpler explanations of the system to participate, such as a tool called the Greenhouse Gas Simple Calculation Sheet.

“This tool can be used to calculate the production of greenhouse gases at the level of agricultural products by entering material inputs such as pesticides or fertilizers and energy inputs such as agricultural machinery and plant heating – the amount resultant can then be compared to standard or target emissions [to determine performance]”,says MAFF.

“This will also be useful for selling the agri-food products as part of the green food system strategy, as it will provide demonstration and visualization of the greenhouse gas reduction effect. [and thus how the products are more sustainable].​

“This tool is still in the trial phase, and initial target commodities under the trial include rice, tomatoes and cucumbers – these will be expanded in the future.”​