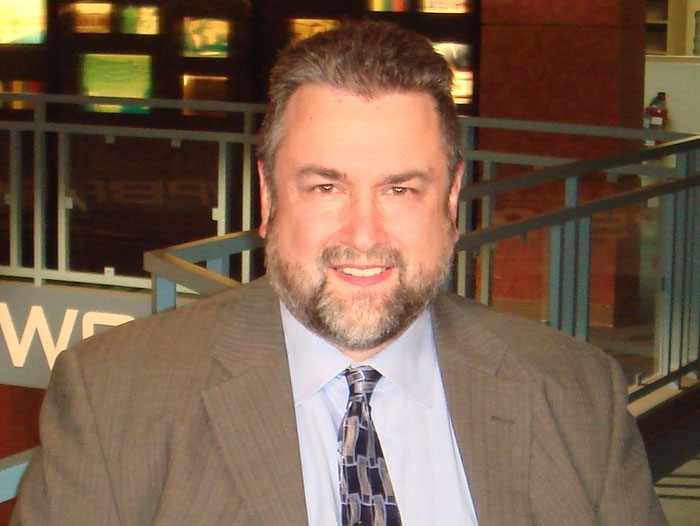 Boca Raton, Florida – We are deeply saddened to announce that Jim Prevor has died suddenly of heart failure after suffering a heart attack and stroke. On this earth for only 61 years, Jim was a force of boundless energy and enthusiasm for the perishable foods and fresh produce industry he was born into and carried a rich family heritage. Jim is survived by his wife Debbie, sons William and Matthew, and extended family and loving friends.

The upcoming New York Produce Show and Conference will continue as scheduled in Manhattan from November 29 to December 2, with a special tribute to Jim’s tremendous contributions to the industry.

Founder of PRODUCE BUSINESS magazine in 1985, just a few years after graduating from Cornell University, Jim saw the need for a publication to inform and educate the buying segments of the produce industry. As a national debate champion, political scientist and 4eA generational fruit and vegetable industry veteran, Jim immediately established himself as a journalist who applied a keen intellect and analytical mind to the day-to-day running of the trade buyer.

His “Fruits of Thought” column has won more than 100 corporate journalism awards, including the Timothy White Award for Editorial Integrity, which recognized Jim’s presence and leadership during the Great Spinach Crisis in 2006. His website PerishablePundit.com became the platform sought by media outside the industry, and Jim was invited to appear on national television networks, as well as to give talks and to speak at industry events and in boardrooms around the world.

His comments on the fresh produce industry have appeared in The New York Times, The Wall Street Journal and The Weekly Standard, to name a few.

Jim’s entrepreneurial spirit continued with other shopper-focused publications created in the fresh food space – Deli Business, Cheese Connoisseur, Floral Business and PerishableNews.com – and in 2010 Jim launched the New York Produce Show and Conference as its first recurring product. industry event taking place in the US hub of international trade. With the partnership of the Eastern Produce Council, the event is now the largest fixed-site fresh produce trade show in North America.

“The staff of PRODUCE BUSINESS, our company, Phoenix Media Network, and the global perishables industry will feel a huge void in his absence,” said Ken Whitacre, executive vice president and publisher. “Jim was larger than life and as such his spirit will always be with us, and we will honor his legacy by continuing his passion and mission to ‘Lead the Better Industry’.”

If you would like to share your thoughts, memories and condolences, simply email us at remember [email protected].