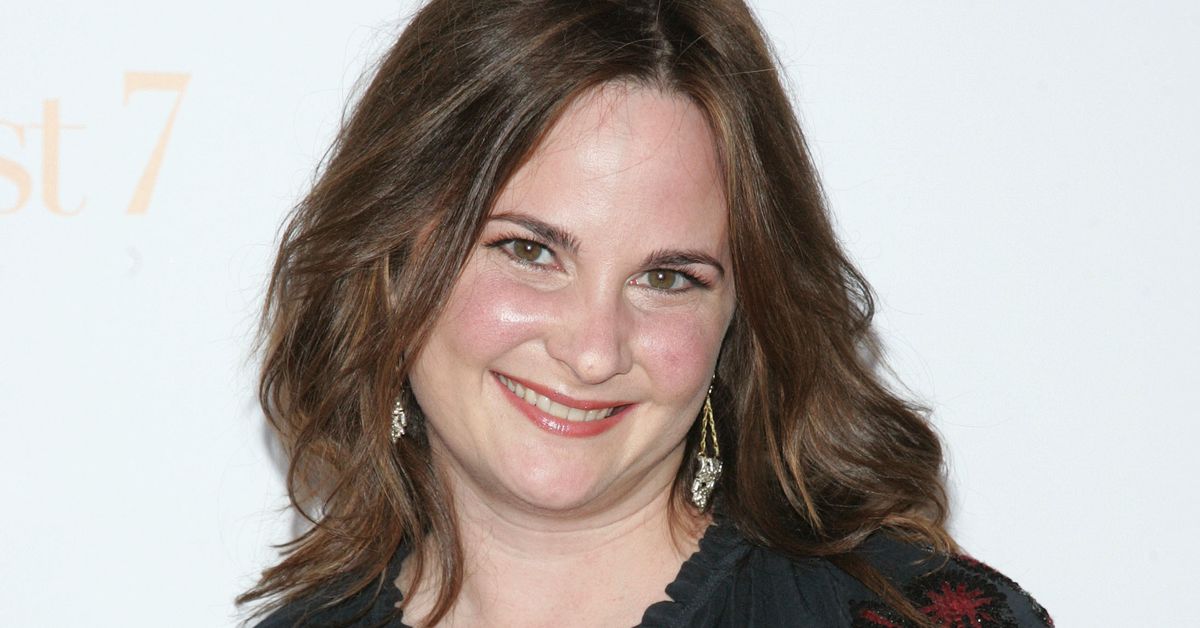 Julie Powell, the creator of the popular food blog of the early 2000s, the Julie/Julia Project, which aired on Salon.com, died on October 26 of cardiac arrest, her family told the New York Times. She was 49 years old.

Powell rose to fame in 2002 when she started the Julie/Julia Project, a chronicle of her attempt to cook the 524 recipes from Julia Child’s 1961 cookbook. Mastering the Art of French Cooking, Volume 1 — a book she had inherited from her mother—in a year. Powell, who was in her late thirties when the blog launched, covered everything from clafoutis to lobster thermidor, all from the confines of the tiny Queens, New York apartment she shared with her husband, Eric.

The blog was emblematic of the beginnings of food blogging. Powell embodied a wry, exasperated tone when discussing food and life, not lacking in swear words and schadenfreude. As Powell detailed her challenges around the kitchen with ingredients like aspic, she also exposed her personal life, quickly developing an audience as interested in Powell’s successes and failures in the kitchen as she was in her feelings and relationships.

The blog was eventually turned into a book, originally titled Julie and Julia: 365 days, 524 recipes, 1 small apartment kitchenreleased in 2005. Those unfamiliar with the original Julie/Julia project quickly learned about it from the 2009 film Nora Ephron. Julia and Julia, which starred Amy Adams as Powell and Meryl Streep as Julia Child, for which Streep earned an Oscar nomination. It would be Ephron’s last film before his death. In 2011, Lawrence Dai, a student at Northwestern University, pledged to watch Julia and Julia every day for a year, continuing Powell’s legacy of obsession nearly a decade after the original blog went live.

Powell wrote a second book in 2009, about butchery and his marriage, titled Cleavage: a story of marriage, meat and obsession. Reflecting on the Julie/Julia project at Salon.com in 2005, Powell described the fun of blogging in the form’s early days — and how her audience kept it going. “For me, what interested me the most was how my life began to inform my kitchen and what I walked into the kitchen with from my day,” she said. “I don’t know if I would have ever come to this realization if I hadn’t blogged. If I had just written in a journal, I’m not sure I would have finished, because the community nature of the blog definitely kept me going.

The freshest news from the world of food every day