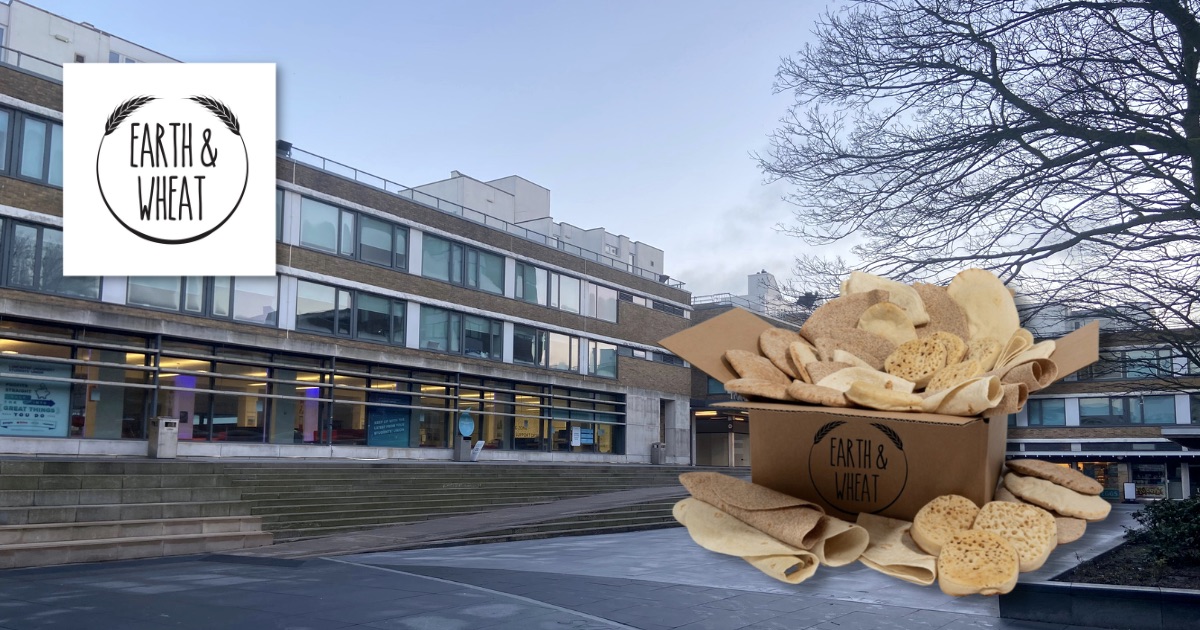 A Lancaster University student was recently honored for his sustainable food delivery business when baking the ‘Oscars’, reports Luton Today.

He recognized the “mind-blowing” amount of food waste and so wanted to regenerate this “wobbly” food. His business works by sending a box full of discarded food and surplus baked goods to subscribers of terreetblé.com.

Although the box doesn’t include sliced ​​bread, it’s instead filled with items like “pancakes, crumpets, tortillas, flatbreads – and even naan bread.” Box subscriptions are priced at £5.99 for the recently launched ‘essential box’, and customers have the luxury of choosing how often they wish to receive their boxes.

Earth & Wheat was awarded at an event at the Royal Lancaster Hotel in London, which “recognizes excellence in baking”.

The event was hosted by comedian and actress Sally Phillips, and James received the “prestigious” award at the October 20 event.

James told Luton Today: “It is an honor and a privilege to accept this award. We avoided the waste of 500 tons of “wrong” and surplus food. This award does not belong to me or Earth & Wheat, it belongs to our partners and subscriber customers. We must reduce food waste at all levels, whether it’s baking or vegetables, and do our part to help save the planet for future generations.

This statement was complemented by The British Baker’s Editor-in-Chief, Amy North, who said: “The Baking Industry Awards judges were blown away by the progress Earth & Wheat has made in such a short time, ably led by James Eid. The level of engagement with suppliers and customers is commendable.

Related articles recommended by this author: