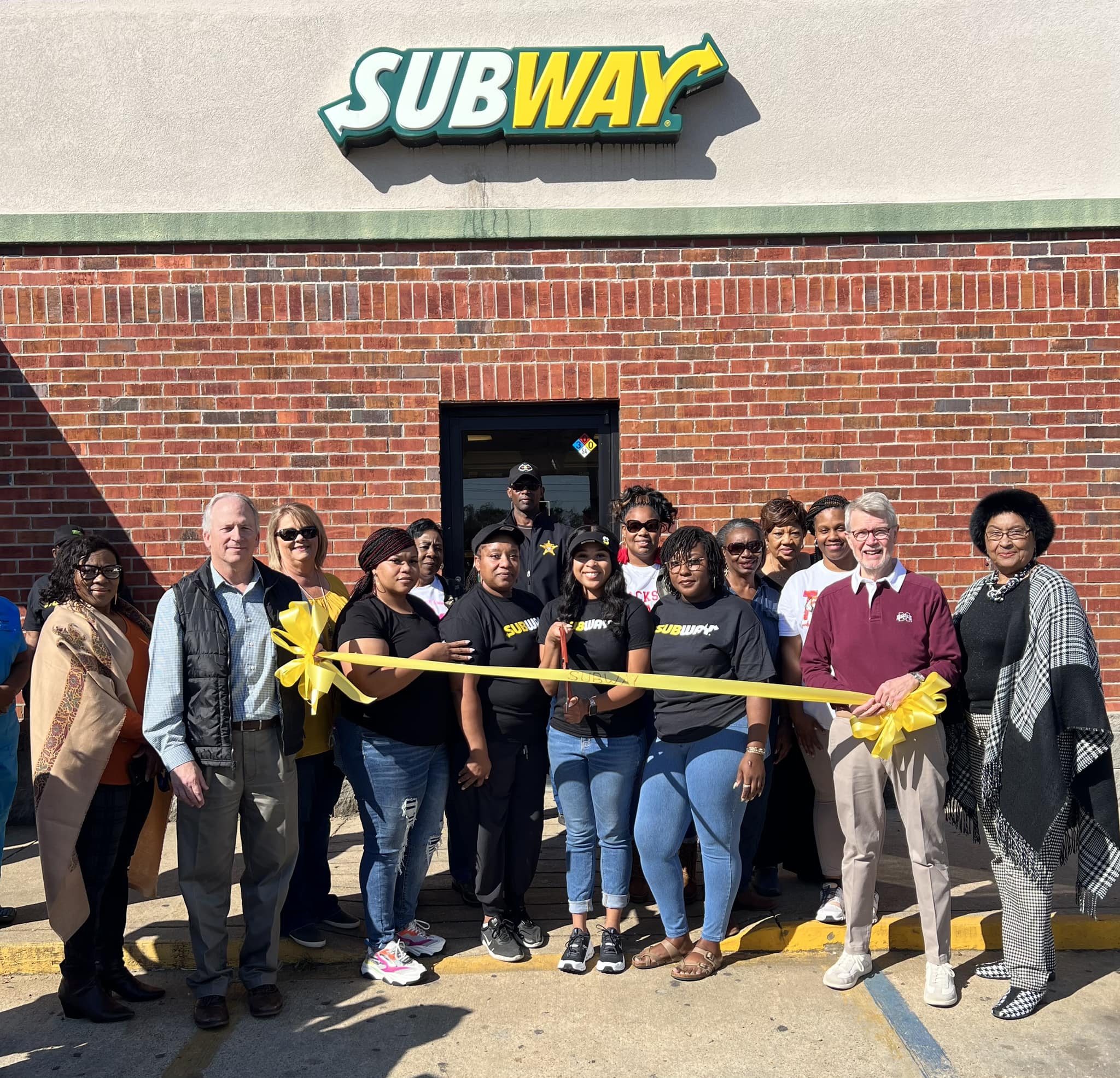 Mississippi native Tyra Ivory became one of the nation’s youngest Subway franchise owners after buying one of the fast food restaurant’s locations.

On Oct. 21, the 26-year-old held a groundbreaking ceremony at Macon’s Subway, announcing the new transfer of ownership with city officials and restaurant employees.

For more than two years, Ivory’s mother, Shelleen Farmer, was manager of the Subway before the restaurant owner offered to sell the location.

According to Ivory, she agreed to buy the Subway after Farmer declined the offer, explaining that it was an offer she could not pass up.

“The subway would always be where I would go, even before my mom started taking over,” Ivory said. “So when the opportunity presented itself, I took a leap of faith.”

She added that since taking over the Subway location, Ivory has learned to be more understanding of other restaurant owners and other businesses.

“It made me a lot more patient when dining out, even when ordering food,” Ivory explained. “I would just tell everyone to be patient, to be kind, to be understanding because now I’ve been able to see the context.”

To see the full interview, keep watching below.