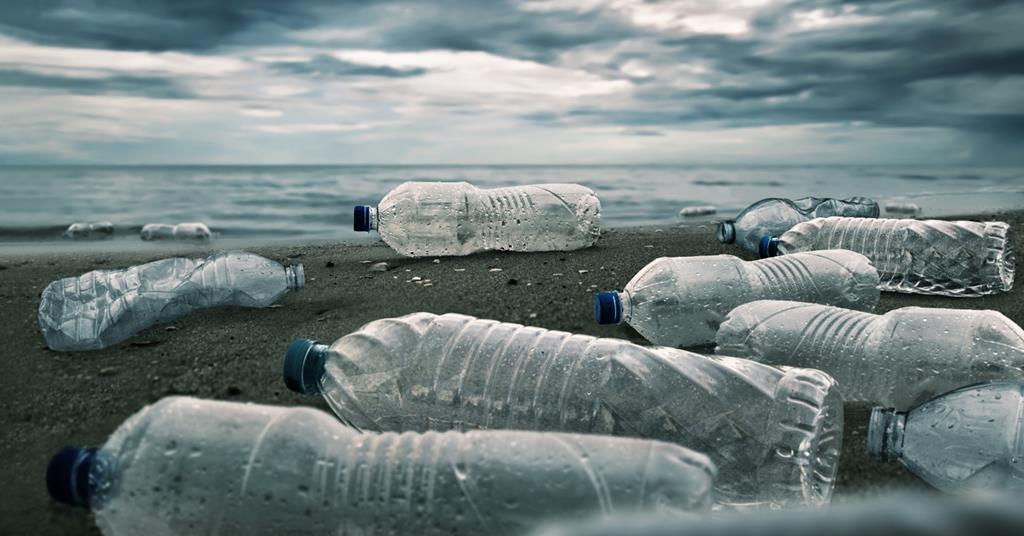 Food industry efforts to reduce plastic have been described as ‘unambitious’ in a damning document by a group of MPs.

A report by the Environment, Food and Rural Affairs Committee, published today, says progress for supermarkets and suppliers has been too slow and hampered by ambiguous targets and a lack of transparency.

The report also calls for new measures, including a complete ban on the export of plastic waste from the UK by 2027 and a tougher plastic tax which came in this year to raise the cost of using the waste. material.

The committee said that despite huge public concern and industry pledges to reduce plastic consumption, recycling rates had “not increased significantly” since 2015, the proportion of plastic packaging recycled being estimated at 44.2% in 2021.

He said the true figure could be lower, with a National Audit Office report concluding that Defra’s estimates are based on insufficiently robust data.

The Efra report takes aim at the UK’s voluntary Plastics Industry Pact, which sets targets such as all packaging being reusable, recyclable or compostable by 2025, as well as the elimination of so-called “plastics”. problematic”.

Efra called the program “lackluster” and said despite progress in reducing the use of some problematic plastics, progress has slowed. “Current initiatives are clearly not making progress as efficiently as possible,” the report said.

He says the voluntary nature of industry initiatives on plastics is to blame and calls on the government to impose tougher targets.

These include removing the current target to remove all ‘avoidable’ plastic packaging by 2042 and instead insisting that all plastic is recycled, reused or composted.

The UK Plastics Pact is not the only strategy described as too weak. MEPs have also called for the plastic tax – which came into force in April for packaging containing less than 30% recycled plastic – to have stricter thresholds and higher fees.

The report also calls on the government to speed up the rollout of its Extended Producer Responsibility scheme, which will make industry responsible for the cost of recycling.

Calling for a total ban on plastic exports within five years, MPs said it should be part of a strategy to use less plastic, reuse more and boost recycling.

“For too long the UK has relied on exporting its waste overseas and made it someone else’s problem,” said committee chairman Robert Goodwill.

“Plastic waste from our country is illegally dumped and burned overseas. The UK must not be part of this dirty business and that is why we are calling for a complete ban on plastic waste exports.

“To do this, we need to reduce the amount of plastic we use and consume, invest in greater capacity to reprocess our own waste, and support research into new technologies and materials. If the UK takes the lead in this, we have the potential to create hundreds of new jobs and build a multi-billion pound waste management industry.