Naam Restaurant, a Vancouver vegetarian establishment, is for sale. News from Pipa 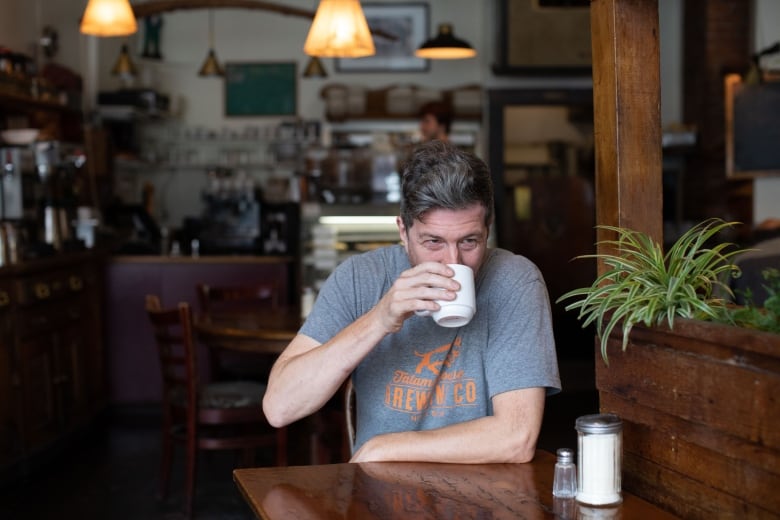 For decades, The Naam in Vancouver’s Kitsilano neighborhood has been a popular destination for people looking for 24/7 vegetarian food. But now the restaurant’s future is in jeopardy as the longtime owners have put it up for sale.

The business, along with the property, which includes a two-bedroom suite upstairs, has been listed for sale for just under $8 million.

“It’s shocking,” said Glen DeLucas, general manager of The Naam. “We are still processing it.”

Delucas, who started working at the restaurant in 1990 as a cook, said the owners were over 70 and “just wanted to wash their hands”.

He said rising costs, including payroll tax, payroll and supplies, are an ongoing issue and it has been difficult to make a profit. The listing reveals that the company has an annual revenue of $1.5 million.

The restaurant, which was once a grocery store, was named Naam in 1969 when Kitsilano was known as a hippie hotspot. In 1989 it switched to a 24-hour operation, which continued until the pandemic forced it to close briefly. When it reopened, DeLucas said the staff were difficult and the restaurant now closes at 11:00 p.m.

WATCH | Customers are complaining about the possible closure of their favorite restaurant in Vancouver:

For those looking for 24-hour vegetarian food, Naam in Vancouver’s Kitsilano neighborhood has been a go-to spot for decades. But now the restaurant’s future is in jeopardy as the longtime owners have put it up for sale.

Much of the menu has remained the same over the years, including dishes such as veggie burgers and sesame fries with miso sauce, Mexican entrees, and dragon bowls.

“So many years, so many memories and changes in my life, and Naam has been consistent through it all,” DeLucas said, adding that many employees have been there even longer than him.

The property listing advertises the property as a site for future redevelopment, but also highlights the “upmarket” restaurant on the ground floor.

Delucas said he doesn’t know what the future holds for him, the staff and the restaurant. The new owners might carry on, or maybe it won’t even sell.

“Maybe I can find the perfect formula to keep us going,” he said.

If the building is sold for redevelopment, there’s always the possibility that a restaurant with many of the same people and recipes could end up reopening elsewhere, DeLucas said.

“For now, we are here. I will continue to steer the ship and carry on for as long as possible,” he said.

And while customers continue to come in to enjoy the classics, DeLucas said the listing of properties has yet to come to fruition.

“As long as there are no stings.”