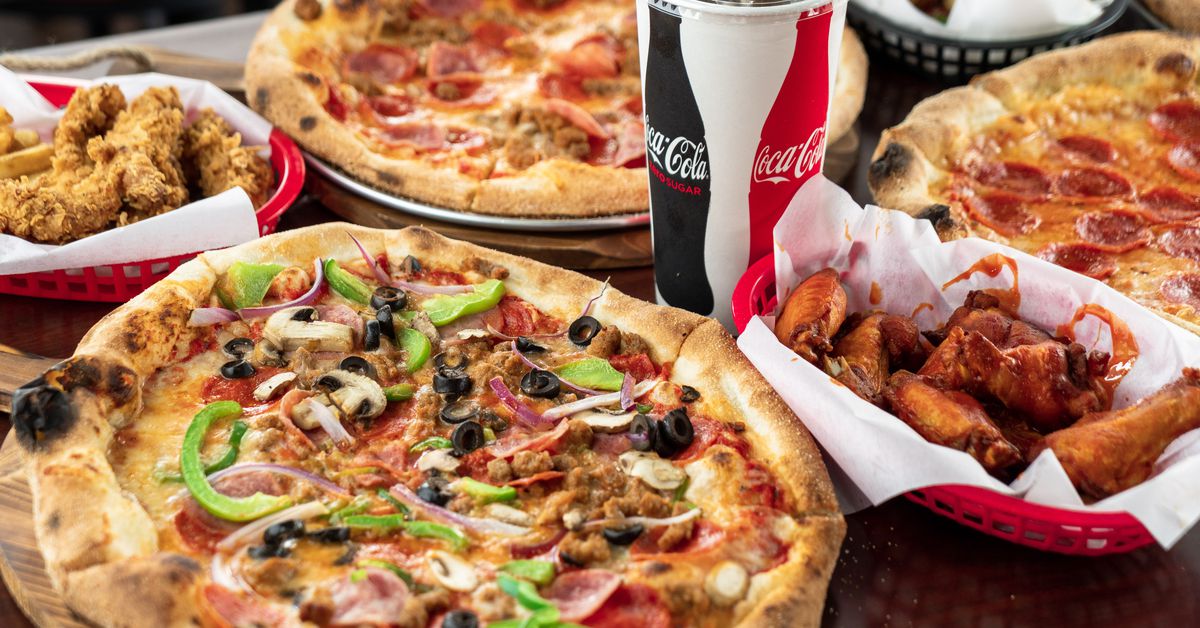 A new pizza chain is starting up in the Houston area. David Davoudpour, CEO and president of the Nashville-based restaurant chain Shoney’slaunched his new venture, 7Pie, in Clutch City last month.

From its first two locations, the casual pizzeria is already serving a variety of 12-inch pizzas made to order, including a $7 signature cheese pizza and a rendition of Texas barbecue chicken loaded with smoked provolone, mozzarella and barbecue sauce. . Its first storefront opened in early August at 12350 Westheimer Road in the Westchase area, and its second at the 6405 Telephone Road outpost in the Glenbrook Valley neighborhood on August 23.

In addition to its seven signature pies – hence its name – both locations offer common pizza add-ons, like giant chicken wings, chicken tenders, baked subs, salads and fries, as well as a hot fudge cake as a nod to Shoney’s and his favorite dessert. Pizzerias also make ordering easier with drive-thru windows and the ability for diners to order at their counter, online or by phone.

The opening of 7Pie is the latest announcement from pizza news in the Houston area, which has seen openings including new locations Zalat pizza, Betelgeuse Betelgeuse, Fusion59, which offers naan pizzas, and the expansion of Louisiana’s Fat Boy pizza chain.

For Davoudpour, the news made 7Pie’s Houston launch all the more appealing. The CEO said in a written statement that he was initially drawn to launching the 7Pie pizza chain in Houston thanks to its rapidly growing “pizza-savvy crowd” and plans to open at least 30 more outposts in the coming months.

According to the website, the new 7Pie outposts include sites at 1533 N. Wayside Drive in the Denver Harbor/Port Houston area and 4701 Irvington Boulevard in Northside; with other locations across Texas including Bay City, Baytown, Freeport, Lamarque, Livingston, Port Arthur and Sante Fe.

7Pie locations in Houston are open from 10 a.m. to 10 p.m., with pickup and delivery service options through platforms like UberEats and DoorDash.


Register to receive the newsletter