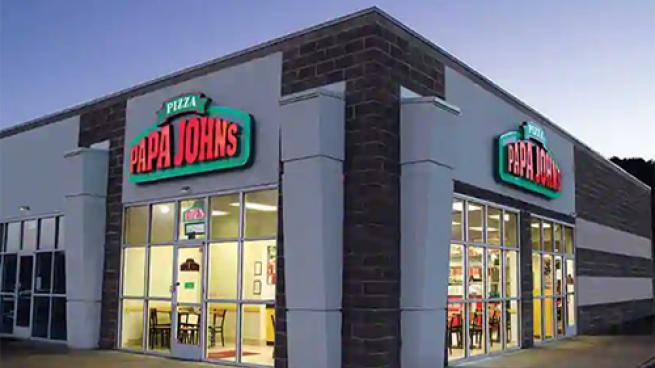 Papa John’s International is expanding into one of the world’s fastest growing pizza delivery markets.

The company announced a partnership with FountainVest Partners, one of Asia’s leading independent private equity firms, to open more than 1,350 new stores in southern China by 2040. The development agreement of franchisee, the largest in Papa Johns history and the largest master franchise agreement announced in the pizza industry in recent years, is expected to significantly expand the company’s presence in China.

FountainVest also purchased a controlling stake in the current franchisee of Papa John’s CFB Group, which owns and operates approximately 160 restaurants in Shanghai and southern China. The addition of a new franchise partner to the brand marks the start of another year of strong development activity for Papa John’s, following the major international and national development agreements of last year, with accelerated openings of stores in all markets.

In the first three quarters of 2021, Papa John’s maintained its strong momentum from the previous year, recording nine quarters of positive sales growth and significantly accelerating unit growth. In November, the company launched a redesign of the restaurant to offer customers better pickup options – in the drive-thru, at the Drive-Up Pick Up and inside at the pickup counter, which now includes a self-serve option that allows customers quickly enter their order without queuing.

“This partnership with FountainVest marks another important step in realizing Papa John’s global growth potential, reflecting both the breadth of our brand’s global opportunities and the quality of franchisees investing in our future,” said Rob Lynch, President and CEO of Papa John’s. “Our new development agreement with FountainVest alone is expected to increase Papa John’s current number of global units by 25%. “

Since 2007, FountainVest, a long-term private equity firm, has focused on investing in companies that benefit from the growing aspirations of the expanding Chinese middle class by partnering with industry leaders. and executing high-growth, relevant transactions.

“At FountainVest, our investment process begins with identifying leading growth-oriented companies aligned with the growth dynamics of the Chinese market,” said Andrew Huang, Managing Director of FountainVest. “Papa John’s privileged position provides an attractive opportunity in the fast food industry, which has already proven itself in China and which we believe will continue to thrive.

Papa John’s is headquartered in Louisville, Ky., And is the third largest pizza delivery company in the world with more than 5,500 restaurants in 50 countries and territories as of September 26, 2021. In recent years, the company has entered in 15 new countries, including Spain, Portugal, Germany, Cambodia, Pakistan, France and Poland.