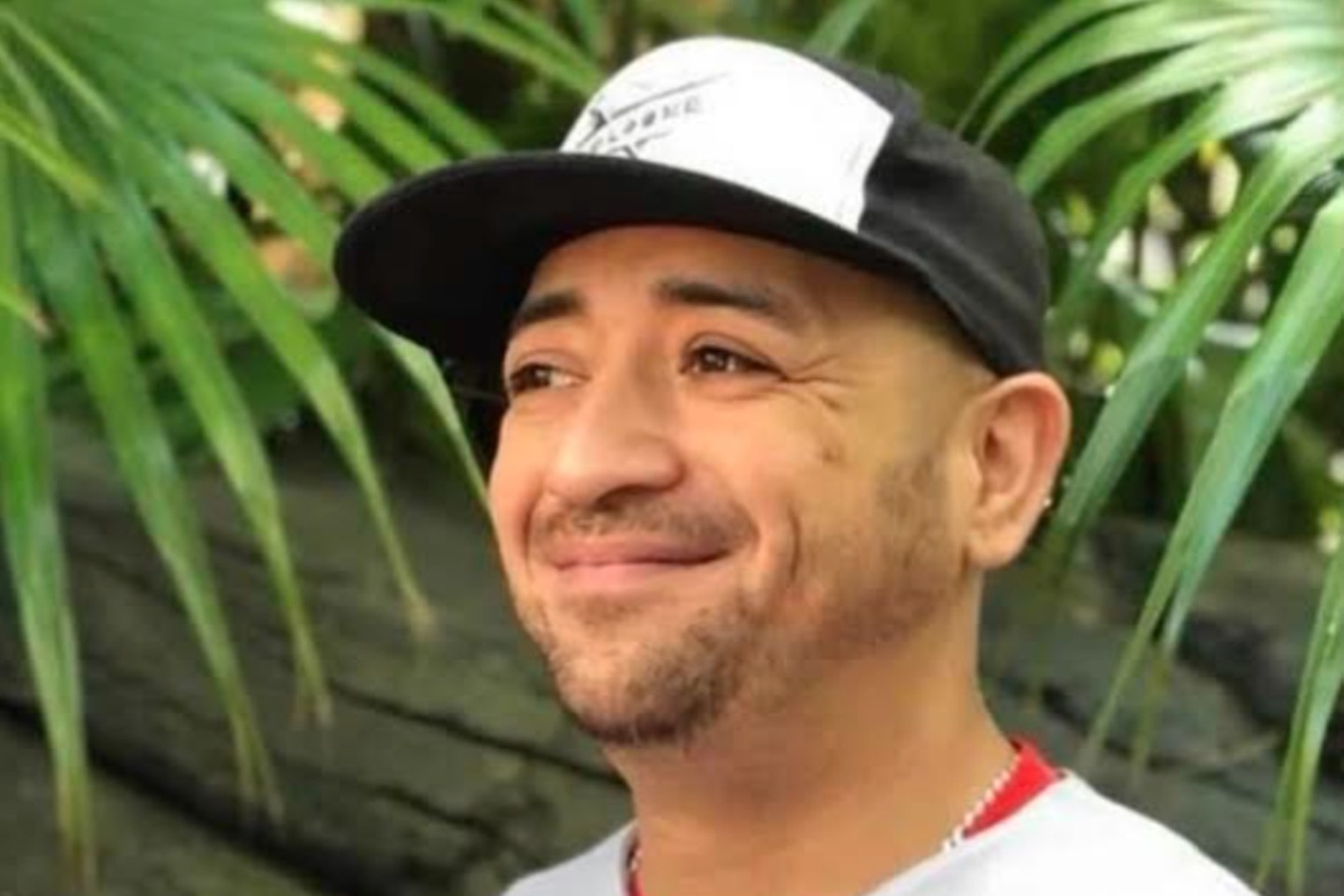 Jimenez has worked with many well-known restaurants and brands in the Phoenix dining scene, including Gallo Blanco and Welcome Diner in historic Garfield, and more recently, with Little Miss BBQ in Sunnyslope and Cloth & Flame, an event company that creates culinary pop. -ups in the Arizona wilderness and historic and unique buildings.

On Saturday, Nov. 5, Jimenez finished his shift as a prep cook for a Cloth & Flame event in Sunnyslope. He walked to the Little Miss BBQ parking lot to pick up his bike and head to his house, said Jordan Micheau, a manager at the barbecue restaurant. But Jimenez never returned home.

“José left work on his bike at 10:16 p.m. He texted his family that he was going home,” according to a poster posted on Facebook by his wife Amanda Nash-Jimenez.

Jimenez wore a white Chicago Blackhawks jersey and a blue backpack, according to the poster. Anyone with information about his disappearance has been asked to contact the Phoenix Police Department. But the next day, police found a body they identified as Jimenez.

“On Nov. 6, 2022, just after 8:30 a.m., officers responded to a call for a deceased person in the canal near 7th Avenue and Dunlap Avenue,” said Sergeant Melissa Soliz, gatekeeper. word of the police, in an e-mail to Phoenix New Times. “Detectives have responded to resume the investigation. His remains have been recovered by the Office of the Medical Examiner. This investigation is awaiting autopsy findings.”

Jose Jimenez has worked in many different restaurants and played a crucial role in Phoenix’s food industry.

Jimenez leaves behind his wife, their two children, a granddaughter and his mother. His death also marks a loss for the Phoenix restaurant community, where Jimenez was known for his friendly and welcoming attitude to customers and co-workers.

Michael Babcock, former co-owner of Welcome Diner, worked with Jimenez for over a decade.

“As grumpy and grumpy as the world can be, Jose loved people,” Babcock said. “He had a crazy life experience, working in the restaurant industry, hosting foreign students and becoming a grandfather at 40. Jose loved connecting with people and making a difference. He was both smart and cultured, so as you can imagine, a great conversationalist.”

Babcock first met Jimenez while working with him at Gallo Blanco in 2009. When he took over Welcome Diner with Wayne Coats in 2012, Babcock offered Jimenez a job at the restaurant. He worked as a cook at the neighborhood staple until 2020, leaving for about a year to pursue a career in youth counseling, Babcock said. He took over as head chef for a period while Babcock opened Welcome Diner’s Tucson restaurant.

Jimenez could easily connect with anyone and was a charitable person, Babcock said.

Earlier this year, AmeriCorps presented the Jimenez family with the President’s Volunteer Service Award in recognition of 2,000 hours of service. In a photo posted by Nash-Jimenez on Facebook, the Jimenez family smiled as Jimenez held up a plaque displaying the achievement.

“We live in a moment that calls for hope, light and love,” reads a letter from the White House accompanying the award. “Hope for our future, light to see our way, and love for one another. Through your service, you provide all three.”

Jimenez also used his bike for good, complete 238 miles in the Great Cycle Challenge USA. The cycling event raises funds to help fight childhood cancer. He raised $793 in donations for the cause.

Michael Babcock (right) said he has many fond memories with Jose Jimenez.

Now the local food industry is coming together to raise money for Jimenez’s family and to honor his legacy.

The Lost Leaf, a popular bar near Roosevelt Row in downtown Phoenix, is hosting a fundraiser for Jimenez on Thursday, November 17. The “backyard boogie” will run from 9 a.m. to 2 p.m., according to a Instagram post by Wayne Coats. Proceeds will go to the Jimenez Memorial.

Little Miss BBQ is also hosting an event. Sunnyslope Restaurant on Seventh Street south of Dunlap Avenue will close at 2 p.m. on Sunday, November 13 to hold a memorial for Jimenez. The restaurant sent an email to its subscribers notifying them of the memorial.

“Jose Jimenez joined the Sunnyslope team in 2019 and has been instrumental in keeping our customers satisfied as a meat cutter. He was an avid cyclist, both commuting and come back and participate in bike fundraisers to support children with cancer,” the email read.

The event announcement also included a link to a GoFundMe page. By Friday morning, friends and family had donated nearly $23,000 to help cover Jimenez family expenses.

“José’s love and generosity rivaled his work ethic. His cooking was a testament to his love for others. He’s a badass chef who never wanted to be called a chef. said ‘just call me grandpa’. Thanks for everything grandpa, from the laughs at the Batman Comics offer. Thank you and rest in peace,” James Corbett II commented on the fundraiser page.

Similar sentiments remembering Jimenez echoed throughout the Phoenix dining scene, both online and in person. The post his wife Nash-Jimenez wrote on Facebook announcing Jimenez’s death on Nov. 6 currently has nearly 300 comments.

“I don’t even know how to write this, but my husband Jose Mackario Jimenez is gone,” Nash-Jimenez wrote in the post.