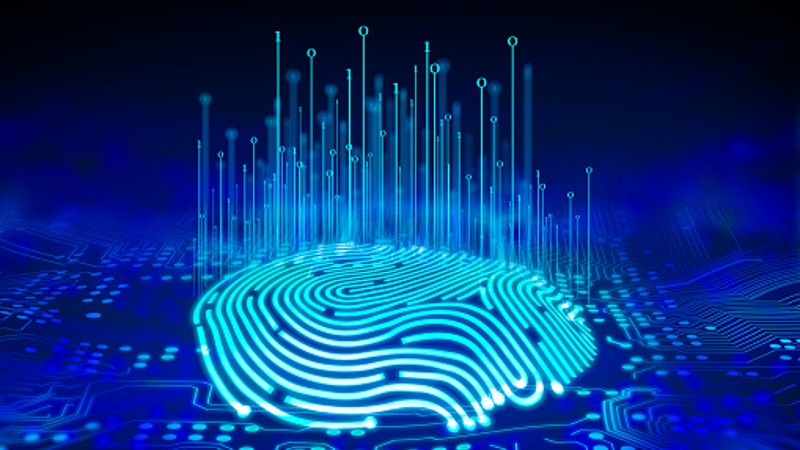 When we spoke with ProfilePrint in 2018, the company had just begun its journey and was then focused solely on tea and providing digital fingerprints for these, using molecular signatures to provide consumers and companies the ability to know and understand the characteristics of these products without the need to physically touch, taste or smell them.

Four years later, the company has made leaps and bounds, expanding its technology not only to derive digital fingerprints for tea, but also for many other food and beverage products such as cocoa and coffee, in addition to have also obtained financing from the big names in the industry Cargill, Louis Dreyfus, Olam, SinarMas and Sucafina.

“Based on the ProfilePrint model, virtually any product with molecular differences can have a digital fingerprint developed for it,”ProfilePrint Founder and CEO Alan Lai told FoodNavigator-Asia.

“The main components needed here would be to establish a baseline data set from primary sources of a particular commodity – say for cocoa we would need to get data from 1,000 cocoa farms in Indonesia or in Brazil and then use them to establish an ubiquitous fingerprint. [base source] based on their molecular signatures.​

“There are protocols by which these fingerprints can be assessed, and for this we do not specify a fixed set of assessment criteria, but rather allow individual food companies to train their own fingerprint models based on the AI technology, to ensure the products they get meet the particular standards they seek.​

“So, for example, if it’s a coffee company looking to make purchases based on the taste, aroma, or freshness of the coffee beans, they can train the AI ​​model. [customised for them] focus on the parameters they are looking for.​

“The idea of ​​being the global food standards here comes at the source point of the commodities, where the fingerprints are set – but depending on each company’s ability to train their AI model and give it more data and information points, it can achieve different results and improvements as desired based on these standards.​

With the company recently acquiring Cargill as a new major player, along with the four other major players earlier this year, Lai believes this has opened up new avenues for ProfilePrint to grow even more than it has already. .

“The first thing we are looking at is the continuous improvement of our hardware and software, and we will also integrate more talent with this additional support,”he said.

“In terms of continued global expansion, right now around 90% of our revenue already comes from international markets, and in the future we hope to expand physical customer support as well as penetrate more products.​

“So for the expansion of new markets, we will follow the vertical markets, that is, if we are looking to do more in terms of rice, we will look to the big rice producing countries like Thailand, Vietnam and Indonesia. But essentially we’re looking at the whole supply chain, including the big food manufacturers in the more developed countries as well as the big ingredient-producing countries upstream, so there’s less focus on the geographic markets but on the best products on which we can concentrate our efforts.​

ProfilePrint believes its technology has great undiscovered potential for use in the grains and oilseeds sector, particularly in terms of quality assurance and provenance.

“In rice for example, consumption is on the rise and there is also an increase in demand for premiumisation, whether it is certain types of cereals, where the rice is grown, tastes and particular textures, etc.”said Lai.

“So in places like Thailand, ProfilePrint technology can be used to help with the grading of rice, especially when it comes to purity (i.e. making sure a packet of rice contains a particular type of rice and is not mixed with lower variants) as the molecular signatures will change depending on this purity; as well as freshness and quality (i.e. age of the rice) and demand for it depends on the variant, where basmathi, for example, has more value the longer it is stored while the reverse is true for Hom Mali rice.​

“In addition, we also hope to use this technology in a number of ways, including identifying suitable sources for recycling, which can be done with rice that has been improperly processed for a particular purpose – we plan to classify these ingredients for the recycling and thus expand the use of our technology, while looking for ways to build sustainability at the same time.”​