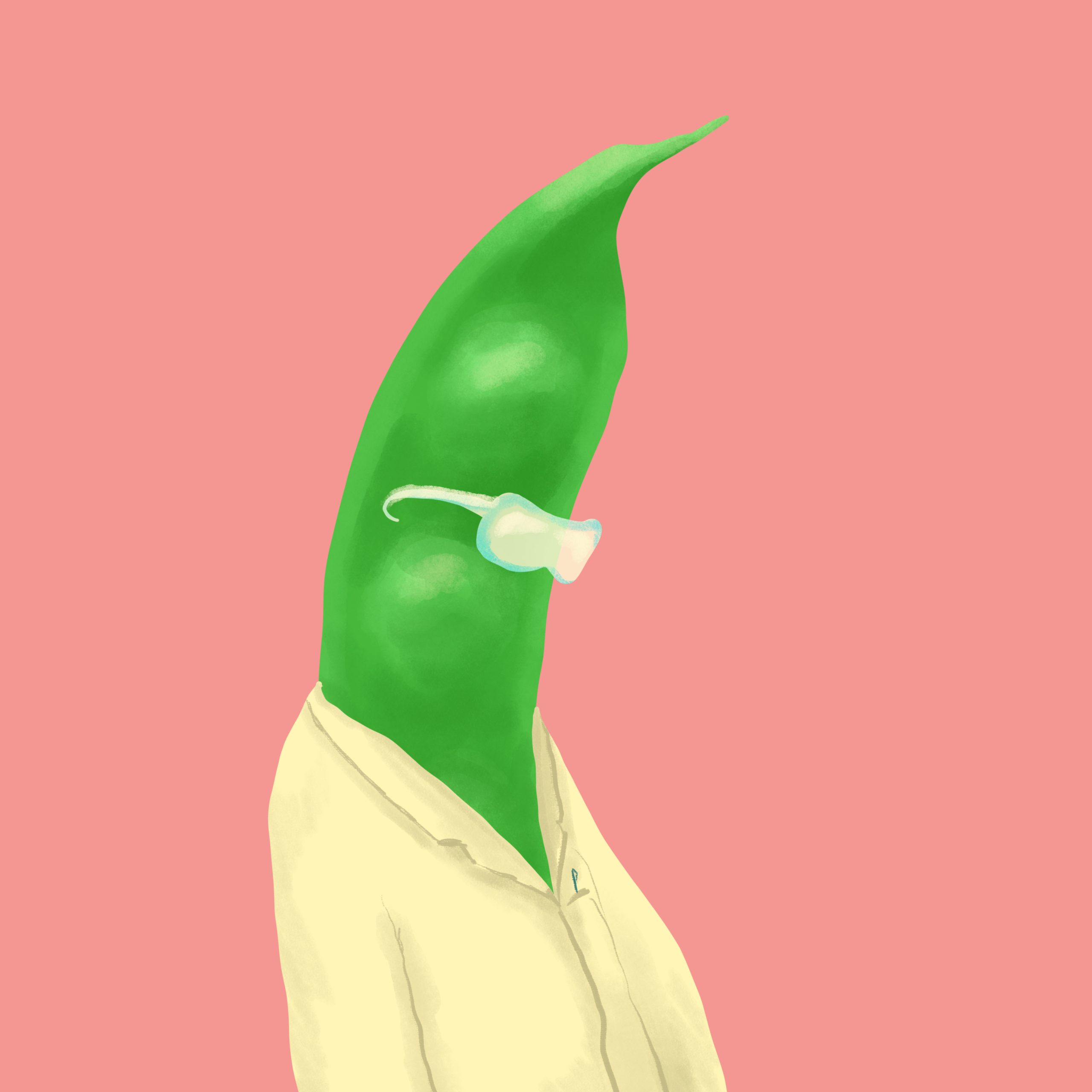 With Canadian crops becoming increasingly valuable and serving an expanding market, Canada has become one of the largest producers of peas in the world, with production estimated at 4.6 million tonnes in 2020 alone.

In 2021, French company Roquette made Manitoba home to the world’s largest pea protein factory with the unveiling of its Portage la Prairie facility.

However, according to Nandika Bandara, assistant professor at the University of Manitoba and Canada Research Chair in Food Proteins and Bioproducts, most of the protein produced is exported and not processed in Canada.

While Roquette processes protein in Canada, Bandara pointed out that they use a traditional alkaline extraction method in their factory.

Traditional alkaline extraction involves using a high pH to make the protein soluble, followed by a low pH to make it a precipitate. Although this widely used industrial technique is simple and suitable for mass production at low cost, it can decrease the nutritional value of proteins. Bandara explained that this process also damages certain aspects of the protein’s functionality, such as its thickening ability.

Earlier in September, Bandara received funding through Research Manitoba’s New Investigator Operating Grant competition for his project “Novel and Sustainable Technologies for the Development and Functionalization of Protein Ingredients from Canadian Cultures.” He plans to expand protein innovation in the Canadian food industry.

“What we’re proposing in this particular method is a method that allows us to extract the protein from Canadian crops, without changing the pH at extreme temperatures,” Bandara said. “Theoretically, the functional properties should be retained without any changes.”

“The advantage of using or developing this method is [that] then we can develop protein ingredients without damaging protein function,” he added.

Bandara and his research team focus on four major themes in their work. This includes using crops grown in Canada to develop protein ingredients, modifying proteins and improving their functionality for different food and non-food applications, he explained.

Bandara and his team have recently developed a new protein extraction technology that has never been seen before in the food industry.

“There was an extraction technology for small molecule compounds for deep eutectic solvents, but it was not used before for large molecules like proteins,” he said.

“So we actually modified this method to accommodate large molecules of larger size and higher molecular weight.”

Food packaging applications are Bandara’s next research topic. He explained that work is underway on the production of food packaging using protein and lignocellulosic materials – plant-based materials containing cellulose.

Bandara explained that when extracting protein – from a pea, for example – materials remain. “We use this leftover material, which mainly contains lipids and cellulose, to prepare food packaging tubes,” he said.

Bandara noted that the cellulose is then broken down into nanocellulose, a tiny particle that his team has used to enhance the useful properties of pea protein.

Bandara’s last two research themes focus on the application of proteins in the healthcare industry and the development of biomedical materials.

He explained that these proteins are used to grow nanostructures – structures ranging from one nanometer to 100 nanometers – which contain and deliver active compounds such as drugs.

All materials used by the team are food grade materials, non-toxic and safe for direct contact with food.

These innovative and sustainable technologies developed by Bandara and his team can be used in other food applications, which benefits Canadian farmers and the processing industry and further propels the Canadian agri-food scene.

“If you can develop highly functional protein ingredients from the most commonly grown Canadian crops, that’s a valued market,” Bandara said.