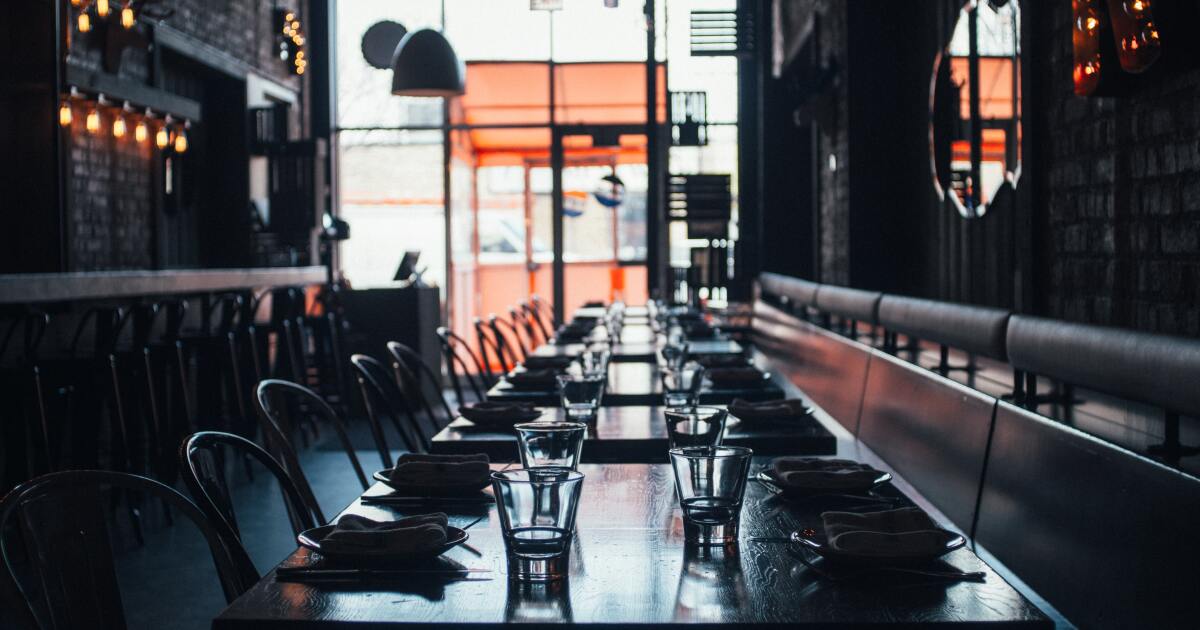 An industry survey finds about one in six bars and restaurants in Michigan may have to close if a court ruling raising Michigan’s minimum wage takes effect.

The Michigan Restaurant and Lodging Association says 91% of its members say they will have to raise prices if the minimum wage hike takes effect in February.

Last summer, Michigan’s Court of Claims ruled the legislature violated the state’s constitution when it passed a ballot proposal to raise the minimum wage and amended it to delay wage increases. . Specifically, Judge Douglas Shapiro ruled that the state constitution did not allow the Michigan Legislature to pass a bill and then return in the same legislative session to substantially amend it. .

The Adopt and Amend decision is currently being considered by the Court of Appeal.

Justin Winslow is part of the Michigan Restaurant and Lodging Association. He says a recent survey of Michigan restaurants and bars shows the increase would hit smaller businesses the hardest.

“They are the ones who are already in the most vulnerable situation than their counterparts in the chain. Those who are more likely to be part of this group of restaurants that are permanently closed because of this situation,” Winslow said.

Winslow hopes the governor and state legislature can reach a compromise to change the minimum wage law in the next legislative session.