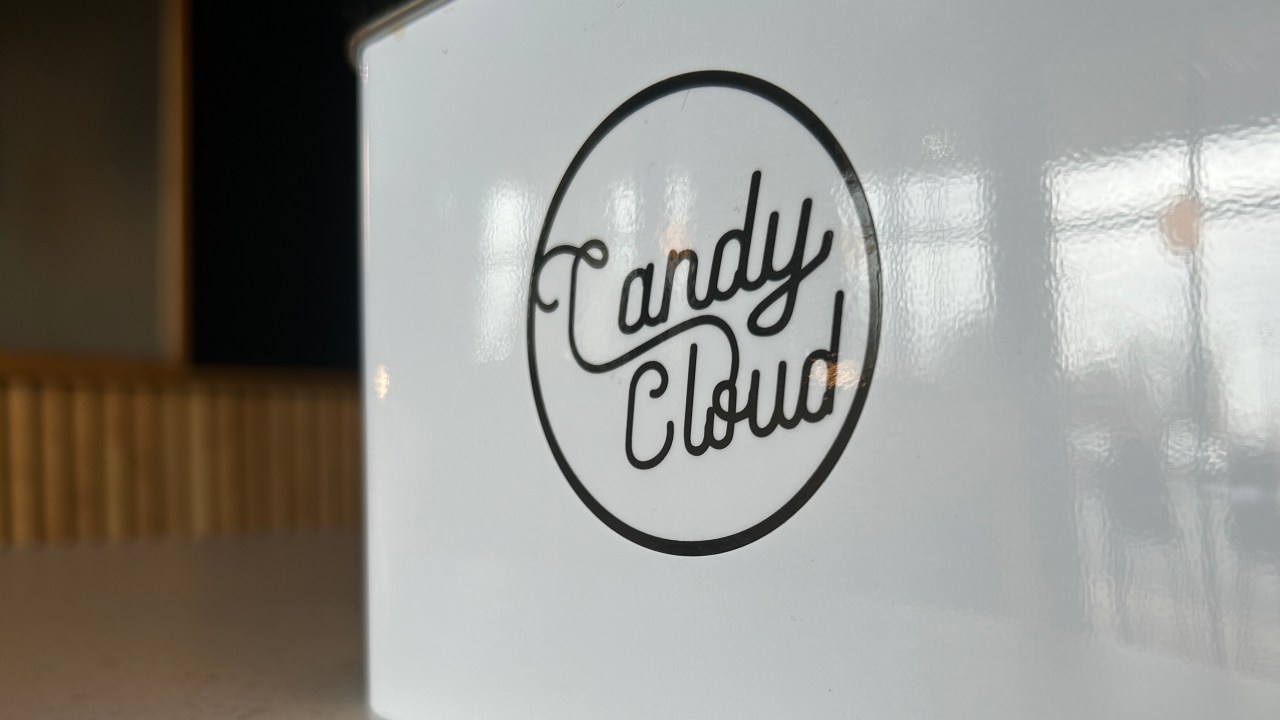 Alex Edwards, co-owner of Candy Cloud, which opened its first physical location on the east side of Rockford in March, said his goal is to have 10 franchises up and running by 2023.

“When we were building our store, we were really focused on being able to replicate everything,” Edwards said. “And we knew we wanted to grow, and we realized that franchising was the best way to grow quickly.”

Candy Cloud started in 2019. A former Rockford firefighter, Edwards left the department in 2020 and turned it into a full-time food truck, operating out of a converted vintage camping trailer.

Going full time turned out to be the right decision. The company’s popularity grew steadily, becoming a major draw at various locations, including Rockford City Market. The floodgates really opened the following year when he and his wife, Paityn, launched a full line of canned boba drinks and a TikTok Video of them making them go viral.

“It really took off for us,” Edwards said. “They became 80% of our sales, so we decided to open a store and lean even more into drinks.”

Edwards said he is considering cities in Wisconsin first before offering franchises in other markets.

“We hired the best franchise consulting firm in America to help us develop our system,” he said. “We come launched in octoberand we are moving forward with some candidates.

An Army veteran, Edwards said the boba drinks were inspired by his time in Hawaii and Japan.