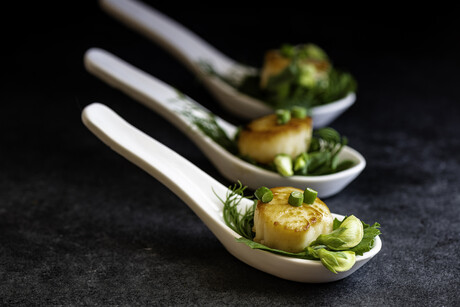 The McGowan government has bolstered its research capacity for the state’s aquaculture industry with completed upgrades to the shellfish research facility at Hillarys.

As part of the government’s $5.5 billion WA stimulus package, $500,000 has been committed to upgrade the facilities of the Department of Primary Industries and Regional Development in Hillarys.

The upgrades will support the development of the aquaculture industry across the Western Australian region, with the establishment of a small-scale hatchery to increase research opportunities to support the growing marine shellfish sector.

The site’s seawater supply has been improved and a new seaweed feeding system and expanded laboratory and nursery space have been provided, which are vital for the production of shellfish fingerlings.

Facilities have also been improved to allow shellfish broodstock to be imported from the wild and kept separately and safely to minimize the risk of disease.

A new research project will start in 2023 with financial support from One Sea Pty Ltd and the Fisheries Research and Development Society to test hatchery production of southern scallop spat.

This research will be vital to sustain wild stocks and for eventual commercial production.

“Improvements to Hillarys facilities mean that our shellfish aquaculture research can be expanded to include species such as scallops, driving industry diversification and market competitiveness of the aquaculture industry in the United States. State.