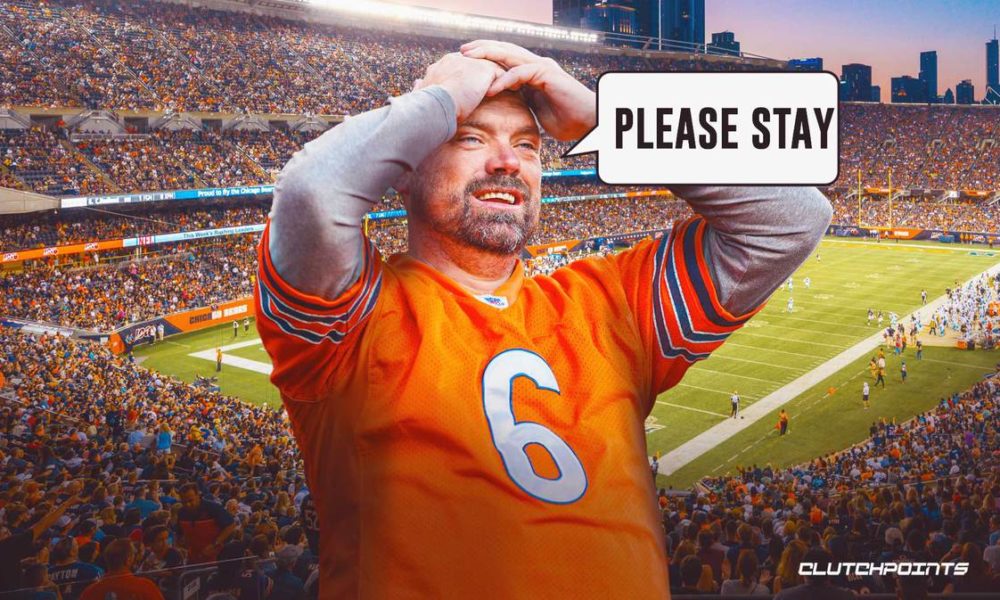 The Chicago Bears and their fans haven’t had much to celebrate in recent years, having made the playoffs twice since the 2011 campaign. Even the Bears’ own stadium, Soldier Field, has been a source of stress for the fans. One of the most iconic fields in the industry, Soldier Field has been the home of the Bears since the 1971 season, although it was originally built in 1924.

However, Chicago has been considering a potential move to another venue for years, largely due to the stadium’s age and lack of revenue opportunities. On Monday, the City of Chicago and Mayor Lori Lightfoot made a huge effort to prevent that from happening. They announced plans for a renovation of Soldier Field.

Here are Lightfoot’s plans, in brief.

Lightfoot wants Soldier Field to have a dome, while pushing for the Bears’ stadium to be “multipurpose” which would allow it to host football games, concerts and other events.

Stadium renovation ideas included expanding the capacity of Soldier Field, increasing the number of suites, increasing the size of the food and beverage areas, and providing more sponsorship opportunities for Bears.

The plan is expected to cost between $900 million and $2.2 billion. As some have pointed out, this is likely an effort to keep the Bears from leaving Soldier Field. The team bought the 326-acre Arlington Park property in Churchill Downs for $197.2 million in September.

It was the closest the Bears had made their move to a new stadium a reality. On Monday, Chicago released a statement saying they had of no interest in the Soldier Field renovations.