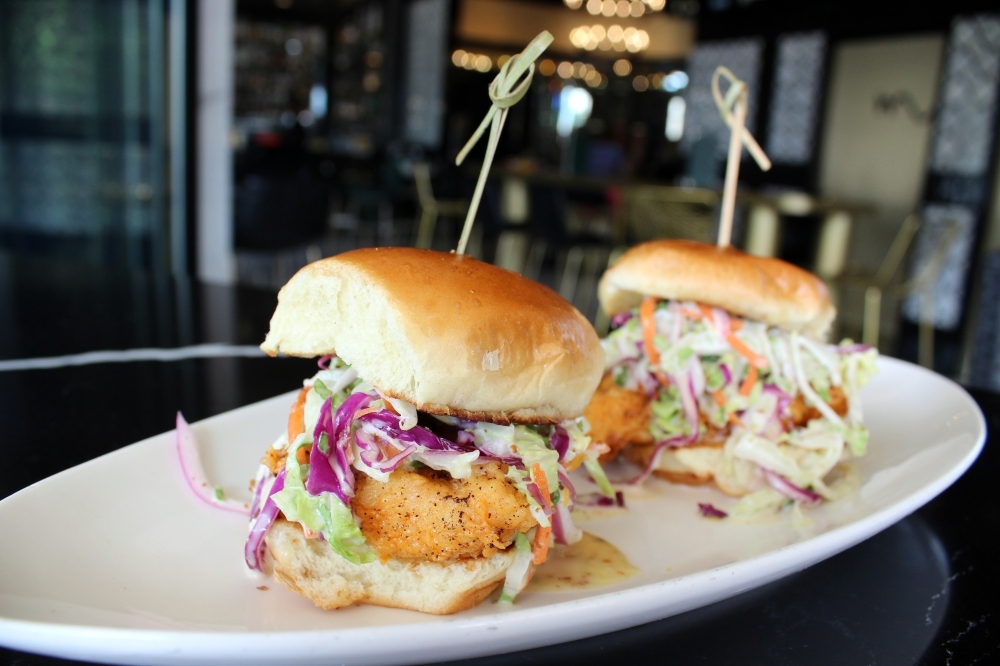 Brothers Mo and Karim Noorali had no restaurant experience when they opened Jane in August 2021. The cafe and wine bar offers charcuterie boards, sliders, tacos, salads, meatballs and Moreover.

“I have never worked in the hospitality industry in my life, let alone [owned] anything in hospitality, but it’s always interested me,” Mo said. “It’s always been a big part of my life, no matter where I’ve been or what whether in New York eating at restaurants or entertaining clients.”

Mo, a graduate of Colleyville Heritage High School, lived in New York for 15 years and returned to the area in 2018. He said he often ate at restaurants in Park Village Southlake and noticed there were many fine dining restaurants and fast casual eateries. in the area but nothing in between.

“I saw this space and kept going through it and had this idea,” he said. “The concept was to look like a bar in a hotel lobby.”

Mo said that Jane was originally going to be a coffee bar during the day and a wine bar at night. However, at the request of customers, the restaurant has also become a lunch spot and a cocktail bar, and brunch is served on weekends, he said.

The brothers, with the help of family members, developed the menu and hired a local consulting chef to create the recipes. They have since hired Chef Brooke Elizondo, who added some original elements and created the breakfast and brunch menus.

When he pitched the idea of ​​opening a restaurant, Mo said he chose the name based on a street he lived on in New York City. He said he thought it was just a placeholder, but the name stuck.

Now, when browsing his business, he says he often scratches his head wondering how they got there.

“But it’s fine,” Mo said.[It is] an energetic feeling of seeing it come to life.