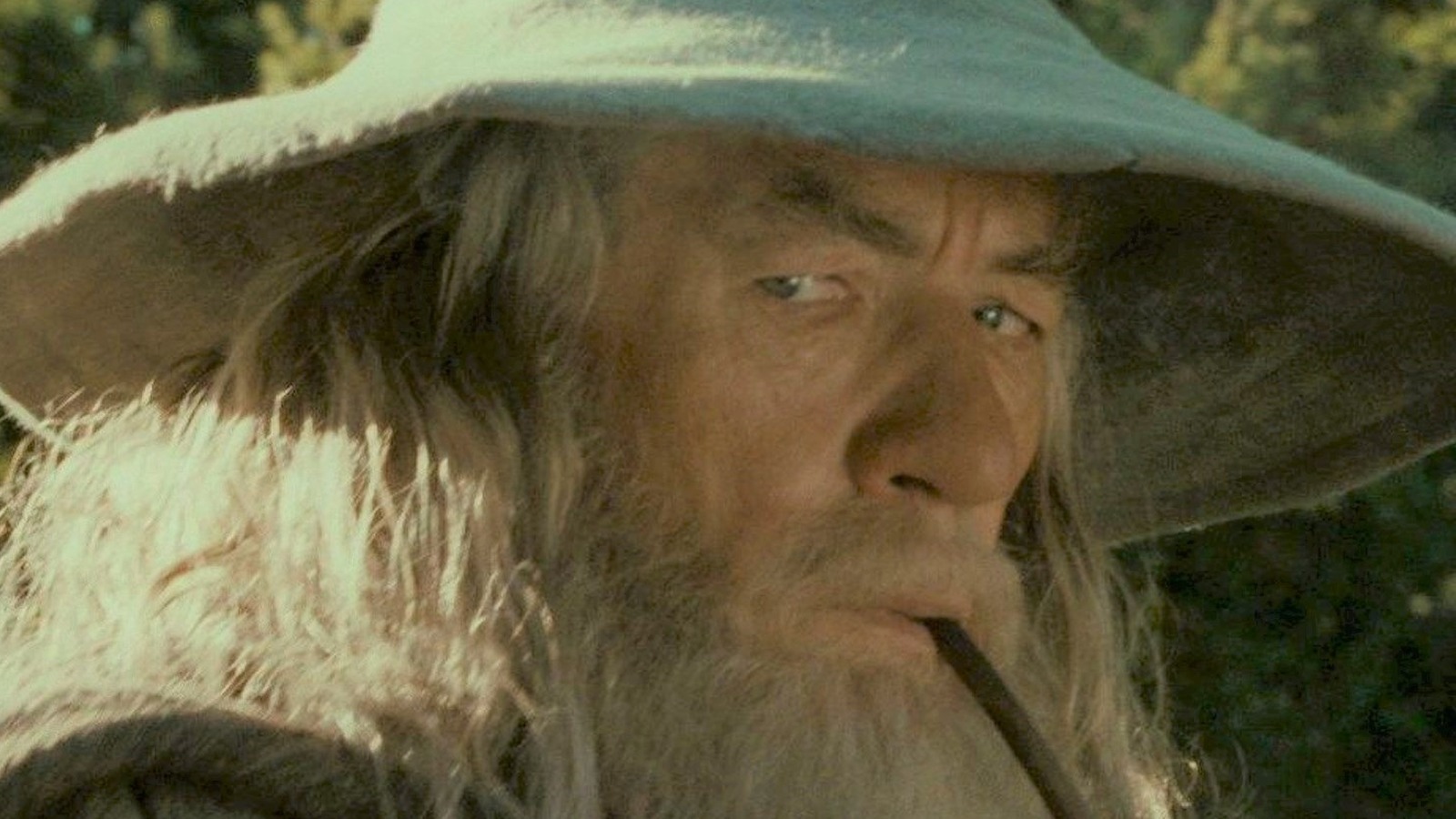 By the end of the movies, we know for a fact that Gollum is a traitor. Sure, he’s conflicted and enslaved by the power of the One Ring, but pity aside, he keeps making one bad decision after another. Unfortunately, Frodo doesn’t see this problem until it’s too late… and Sam ends up paying the price.

When Frodo, Sam, and Gollum reach the Vale of Morgul and start climbing the stairs of Cirith Ungol, Gollum accuses Sam of eating too much food. When Sam counter-accuses Gollum of setting it all up, things get complicated… and Frodo chooses Gollum over Sam. Yeah, the whole situation is pretty pathetic – and a complete swing and miss for the Ring-bearer. Earlier in the story, Frodo tries to send Sam home because he doesn’t want to lead his faithful gardener and friend to death in Mordor. But the idea of ​​sending Samwise Gamgee, the Samwise Gamegee, absent because he causes problems? It’s too much.

Besides being a bad choice because, well, it’s just short-sighted and mean, the act of ousting Sam ends up being one of Frodo’s worst decisions in his long and agonizing journey. Gollum leads him straight to Shelob, and when the spider strikes, Sam isn’t at his side to help.