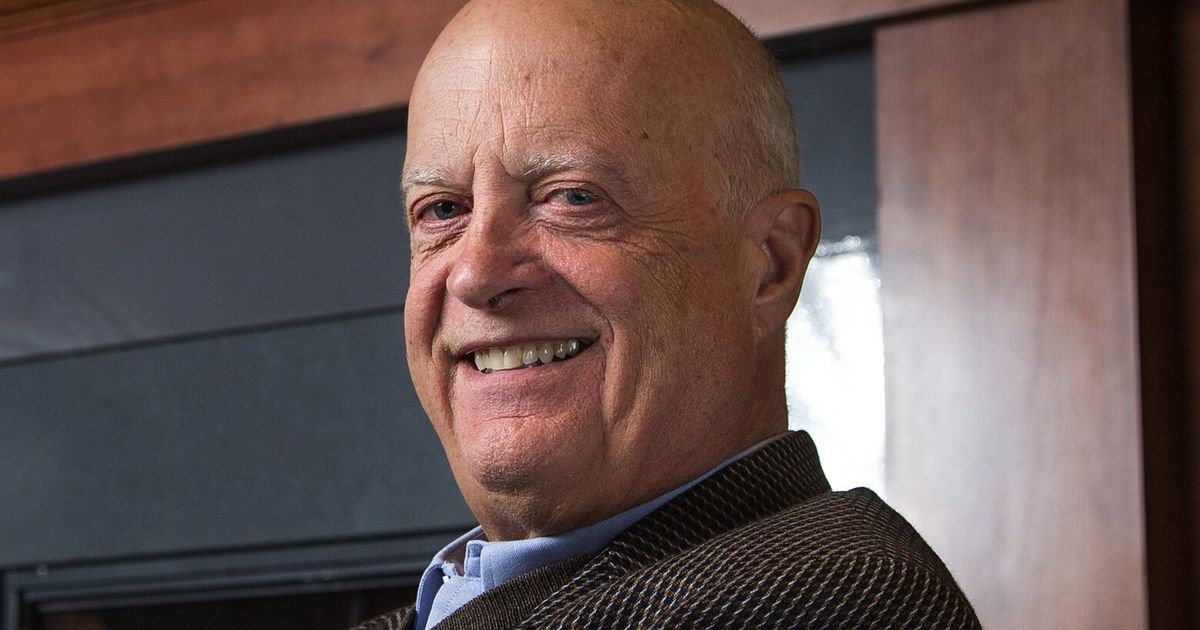 Allen Shoup, whose leadership, marketing experience and eye for wine talent transformed what is now Ste. Michelle Wine Estates into a national powerhouse while helping Washington’s wine industry on the world stage, has died Monday of natural causes at his home in Seattle. He was 79 years old.

His death was announced by Long Shadows Vintners, the company he started in the Walla Walla Valley with a constellation of international viticultural stars drawn to the vision and success that seemed inherent in Shoup.

“He was to Washington wines what his friend and mentor, Robert Mondavi, was to Napa Valley,” Napa Valley winemaker Agustin Huneeus Sr. said in a statement by Long Shadows.

“Allen challenged the parochial naivety of our industry when he arrived in 1980,” said Bob Betz, a wine master and renowned winemaker whose career as a Ste. Michelle, known as Stimson Lane Vineyards & Estates until 2004, overlapped that of Shoup. “We were so focused on Washington from a production and marketing perspective that we didn’t really consider what was happening in the rest of the wine world to the extent that we needed to.”

Shoup grew up in suburban Detroit and earned a business degree from the University of Michigan. He added a master’s degree in psychology from Eastern Michigan University while working for Chrysler, then was drafted into the military. His two years of service, which ended in 1969, were spent mostly working at the Pentagon.

His marketing acumen led him to product development at Amway and then to Californian cosmetics company Max Factor. E. & J. Gallo Winery quickly discovered Shoup’s skills and hired him in 1975. After three years with Gallo, he nearly took a job at Stimson Lane. Instead, he spent a short time as communications director for Boise Cascade in Idaho.

In 1980, there were fewer than 20 wineries in Washington, and much of Stimson Lane’s inventory included fruit wines other than the classic vinifera grapes that had turned California into a rising power. Three years after his arrival, Shoup was named president and CEO of what has become the eighth largest wine company in the United States.

“I had a vision of what might happen, but the fact is that the credit is not mine, it is the parent company that gave me the resources to do what I did,” said Shoup at HistoryLink.org. a recent interview.

This includes the construction of massive production facilities in eastern Washington, namely Columbia Crest Winery, which have been overseen by a seemingly endless string of winemaking talents. In 1994, Stimson Lane created its Merlot-focused Northstar brand and later built a winery for it in Walla Walla.

Along the way, Shoup admired the success of Opus One in Napa Valley – Mondavi’s innovative collaboration with the famous French Rothschild family. This concept led to Stimson Lane’s creation of Col Solare, a brand launched in 1995 with the Italian Antinori family. The Eroica riesling partnership with German icon Ernst Loosen followed in 1999.

The following year, after two decades of corporate leadership and shareholder reporting, Shoup was ready for a new challenge. In 2002, he launched Long Shadows. In 2007, Food & Wine magazine named Long Shadows its winery of the year.

He is survived by his wife Kathleen, his son Ryan Shoup, his stepson Dane Narbaitz and three grandchildren. Both sons hold senior positions at Long Shadows, which will open a new tasting room in Woodinville in early 2023.