Why the Internet Calls a McDonald’s Franchise Owner a Hero 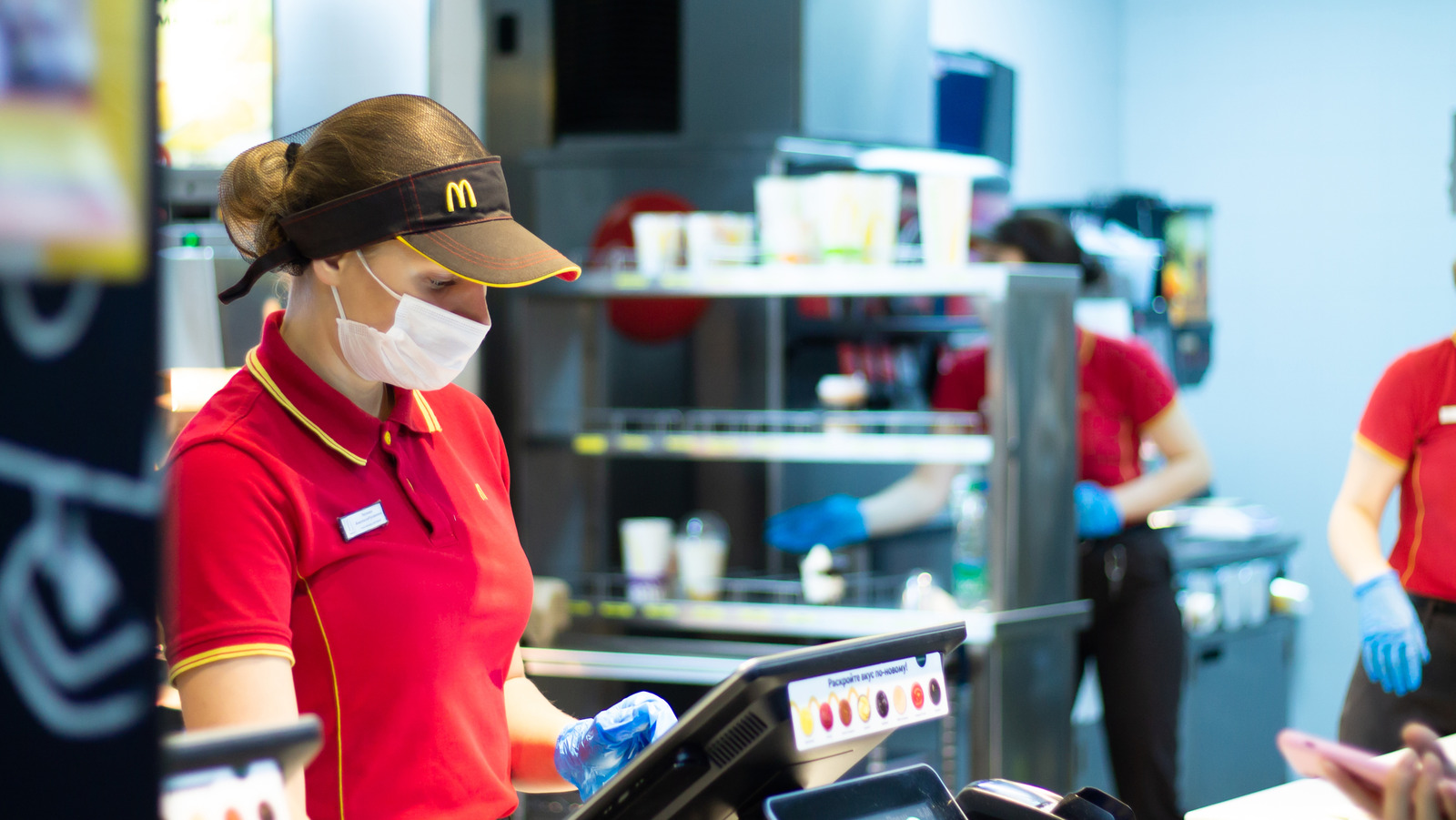 Of the employees interviewed for the Washington Post article to people on Twitter and Reddit, a lot of people had good things to say about McDonald’s franchise owner Tony Philiou. “Tony is a good, good man,” said one Twitter user, while another one called him a “true American”. “Now there is an employer who cares about his employees and their loyalty,” said a Facebook user. And indeed, Philiou’s McDonald’s has several employees who have worked there faithfully for decades. Philiou, now 90, started working on the site when he was 30. The general manager has worked at the site for 40 years and another employee, Mary Conti, has worked there since 1977 – she is now 78.

While almost everyone seemed to agree that Philiou was doing the right thing by paying his employees while the establishment had to close, some thought his gesture should be the norm. “How is it not mandatory?” asked a Reddit user. “This shouldn’t be the exception. This should be the norm,” said another (via Reddit). “It’s a pretty simple concept that most businesses don’t follow,” one Facebook commenter explained. “If you take care of your employees, the employees will take care of you.” From the stories, it seems that Philiou and his employees have been doing just that for decades.